Blog The Writing Process Necessity is the Mother of Invention: The Importance of Creative Constraints

Necessity is the Mother of Invention: The Importance of Creative Constraints 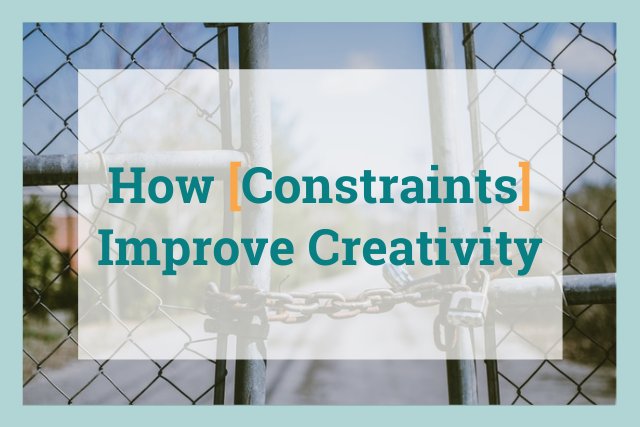 Was anybody else a fan of the old Tonight Show Starring Johnny Carson?

Johnny was the best. All class, all the time, Johnny Carson ruled late night television for decades. He started in the 1960s, and for thirty years, very little about his show changed.

He interviewed guests, did a few funny skits, and had a stand-up comedian run some of his or her material to a captivated audience nationwide.

That last part was the Holy Grail for comedians. It didn’t matter, really, what kind of comedian you were. If you could get on Johnny Carson’s show, it was the opportunity of a lifetime.

How Can Constraints Improve Quality?

But because the show ran for thirty years, you would probably expect it to be a little tight on censorship.

Television in 1992 was a different beast from television in 1962. Johnny had an established audience. If he had made sweeping changes, he could have lost the audience.

So, for the most part, comedians worked within the same rules that they always had to. Sure, over time, the censors relaxed a bit, but they couldn’t too much. It was network TV, and that meant cleaning up your act.

As the 1970s wore on, stand-up comedy became quite edgy, with comedians like George Carlin, Richard Pryor, Robin Williams, and others really stepping up and making names for themselves. If anyone had seen them at a nightclub, they wouldn’t dream of seeing their acts on network TV.

And yet, they all wanted to be on Johnny’s show at some point.

To make the show, they had to work with constraints.

If the only way to nationwide exposure is network TV, these comedians had to clean up their acts.

Contrast the visual of Eddie Murphy —the comedian of the 1980s—working on Johnny Carson’s show versus working on his own stand-up special, Delirious.

On one side you have a straight-laced, well-dressed young man telling some relatively racy-for-network-TV jokes about male underwear models.

On the other side, you have a firebrand clad in red leather, baring his chest, uttering four-letter words literally hundreds of times throughout his act while he makes up stories about The Honeymooners and a game he used to play with his younger brother that wouldn’t even fly on network TV today.

Just look at this outfit (screenshotted from my own copy of the special): 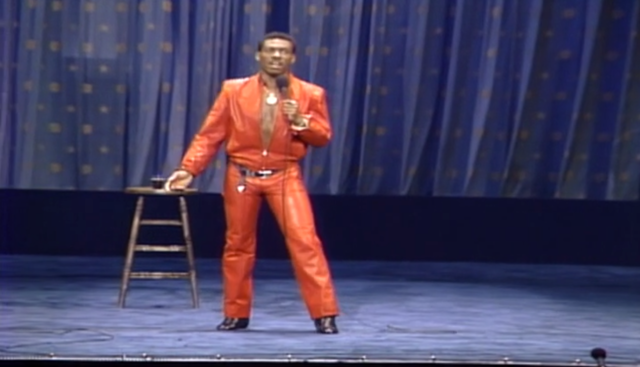 Obviously, the act needed to be adjusted.

This is also illustrated in the excellent documentary, Comedian, where a camera follows around Jerry Seinfeld after he ends his hit TV show as a multimillionaire, only to return to the comedy clubs and start all over again.

In the documentary, there’s a separate thread following young comedian Orny Adams as he gets a set on David Letterman’s show. He has a joke about thinking he had lupus. Before he does his set on Letterman’s show, he’s told that he has to change it to something else—and he lands on psoriasis. You watch him struggle with how that changes the whole cadence of his joke, and the work that he has to put in to make even that minor of an edit work.

How Constraints Work In Writing

Necessity is the mother of invention.

My mother always liked that phrase.

When you are forced to limit your thinking, you can create varied solutions that you wouldn’t think of before—and often, those solutions are better than what you originally had.

The Harvard Business Review looked at this very phenomenon, and they agreed: after reviewing 145 empirical studies, they determined constraints are healthy for creative thinking.

Why? Because constraints don’t allow you to get lazy. They make you do more with the resources you have around you. You see things a different way.

Think of the Professor on Gilligan’s Island building a battery charger out of coconut shells and seawater. That’s a mostly-biodegradable, organic solution to the energy crisis!

(Plus, they were able to find out that a nuclear warhead was coming their way because they charged the batteries for their radio. Gilligan’s Island is underrated.)

Yes, that’s a fictional example, but what if you forced yourself to narrow your options? Wouldn’t that strengthen your creativity muscle a little more, and narrow your abilities onto one specific issue? 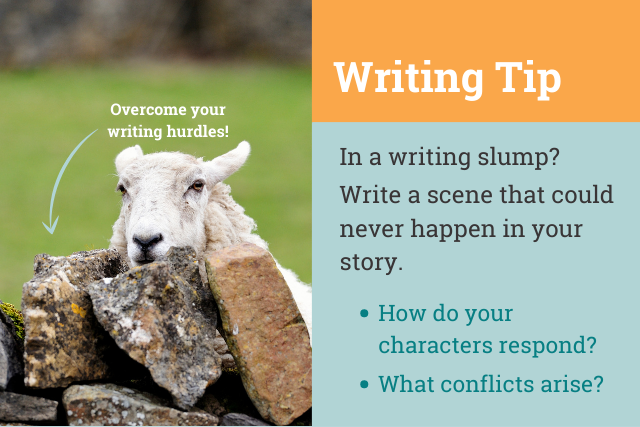 How Do You Establish Constraints?

We have the entire world of knowledge and information at our fingertips. We have endless free resources to write with. We can write with our hands, our keyboards, our voices... the sky is truly the limit.

And thanks to self-publishing, we can write whatever we want, whenever we want, and publish it for the masses. Getting a WordPress blog up and running is very simple to do, so we can even publish short-form stuff if we want.

We have zero limits.

That just means we have to create them artificially to get the same benefits.

Here are just a few ways you can force yourself into a box—in a good way: 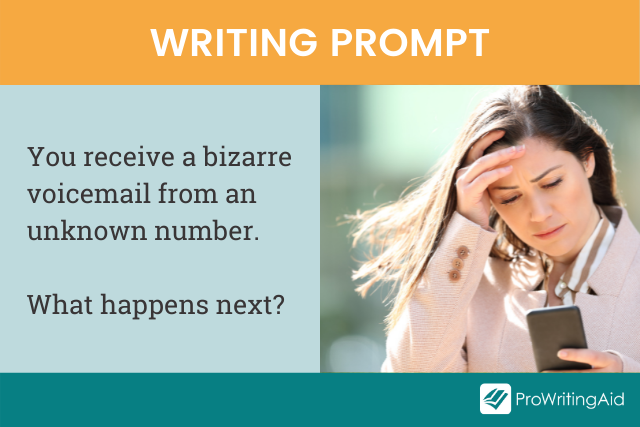 Creativity Is a Muscle

If you want to be creative on demand, you have to keep your creativity fresh. It’s just like being strong on demand. You don’t just wake up one day and pick up a refrigerator. You have to take the time to lift light things, then gradually go heavier, until you’re in shape enough to do it.

The same is true for creativity. Don’t expect to write brilliant prose every time you sit down to write.

Take the time to engage with your creativity. Train it. Use it every day. Put it through its paces.

Just like bad workouts, you’ll have lots of bad writing days. You’ll pump out a lot of garbage. But you’ll get better at it.

And the only reason you’ll get better at it is because you’re forcing constraints on your creativity. It’s good for you, and you never know what you might come up with.