How to Revive an Old Writing Project 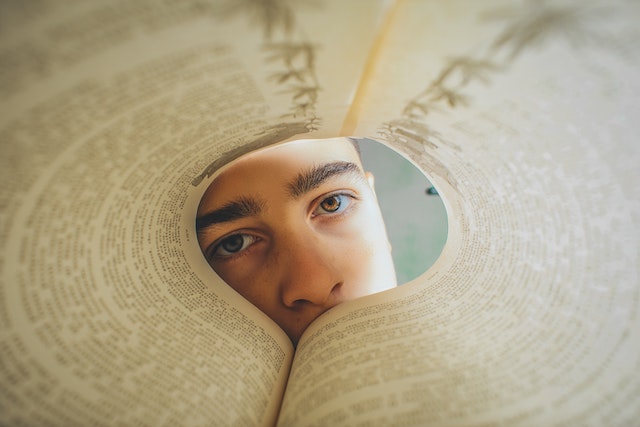 You know those projects you abandoned? The ones that seemed like a great idea at the time? Maybe you gave up on them after you hit a wall. Maybe you couldn’t muster the same enthusiasm you once had. Or maybe you simply forgot about them.

Whatever the case may be, I bet you wouldn’t mind revisiting some of them. So what’s the best way to do it? We’ll take a look at a few methods in this article.

This is a great place to start, because from here you can devise how to make the new draft better. After all, there are many reasons you might’ve quit a manuscript.

To offer a personal example, I once wrote a book about a rock star. After spending decades in obscurity, he reunited with his old band and toured the U.S. on a surreal road trip. I liked the general concept and enjoyed writing about it for a while, yet the project soon fizzled. At the time, I couldn't quite put my finger on what went wrong.

I revisited the remains of that manuscript several years later. I found that I generally enjoyed the story, particularly an anonymous old detective sent to verify the rock star’s identity. It was then that I realized my misstep the first time around: I was writing about the wrong character! So the second time around, I wrote the story from the detective’s point of view. He worked better as the main character, while the rock star functioned better in a supporting role. The story clicked, and I was good to go.

Analyze your manuscript and find out what broke the first time. Maybe you had the wrong main character, or maybe it’s another issue. Whatever it is, identify it, then move to step two.

Step 2: Use Your New Skills to Make It Work

The great thing about being a writer is, so long as you keep practicing, you’ll be a little better today than you were yesterday. So if you pick up an old project, you’ll be better equipped to make it work now.

Referring back to my previous example, I found I’d come a long way as a writer. In fact, I had a specific revelation: I really needed an outline. The first time I wrote my book, I just sat down and let the story carry me. It worked to a point, but eventually, I hit a wall. The second time, I began with an outline and worked from there. Fortunately, the outline worked.

Not to sound like Journey or anything, but don't stop believing in yourself. You're better today than you were when you last tried writing this thing, especially if it's been a few years. Like me, maybe you've discovered a new step in your process that you didn't have before. Or perhaps your plotting has improved to the point that you can find a way around that previously insurmountable obstacle. Whatever's changed, get writing.

Step 3: Commit to Fixing It!

Now that you know what went wrong the first time and you’ve applied your new skills, it’s time to commit. Are you going to put in the time to fix this project?

It’s important to commit, especially since you’ve already sunk time into this project once already. I suppose you could try it and see how far you get, sure. But I don’t know about you – I don’t like putting time into something I’m just going to abandon later.

So this time, commit. If you’re going to put in the time and effort to resurrect this project, don’t allow yourself to abandon it again. Address the old problems, fix them, and get to work!