ProWritingAid
ProWritingAid
Blog The Writing Process Want to Step Up Reader Engagement with Your Characters? You Need to Read This First.

Want to Step Up Reader Engagement with Your Characters? You Need to Read This First.

Photo by sergio souza on Unsplash

Make Your Engaging Character a Reality

When couples get engaged they agree to a long-lasting relationship, marriage. You want your reader to love your character enough to follow them through the ups and downs, obstacles and missteps, trials and triumphs of your story.

To create an engaging character, you need to understand how readers respond emotionally to the ways you present your character from the opening pages and throughout your story. Just like an engagement, you want your reader to know the most intriguing traits to start and then reveal more as the story progresses.

Put a ring on your reader’s finger. Use these six top tips to create engaging characters.

When your reader creates an image in their mind of your character, they form an emotional attachment. Give them room to imagine by using broad strokes to describe your character. Let the reader fill in the details.

The goal will vary depending on your genre, but the main point is to give your character an identifiable goal. This is the impetus for your story. Readers want a purpose and love to root for your hero. When your character has a goal, the reader follows your character’s journey through all kinds of obstacles in order to reach the goal.

PRO TIP: Give your protagonist two goals, an outer goal (physical), like catch the thief and an inner goal (emotional), like overcoming a deep fear of heights. You add depth to your character and give your reader more reasons to engage with your character. Allow the two goals to come into conflict.

Show your reader your character’s many talents and foibles. Each new experience adds another dimension to your reader’s perception. Layers add dimension. Dimension gives your reader a sense that your character is real because real people, like your reader, encounter a wide variety of situations.

When a reader relates to your character, they see a connection to their own humanity. Frailties, defeats, confusion, and success are all human conditions. Characters who act like people make connections with your reader and keeps them engrossed in your story. 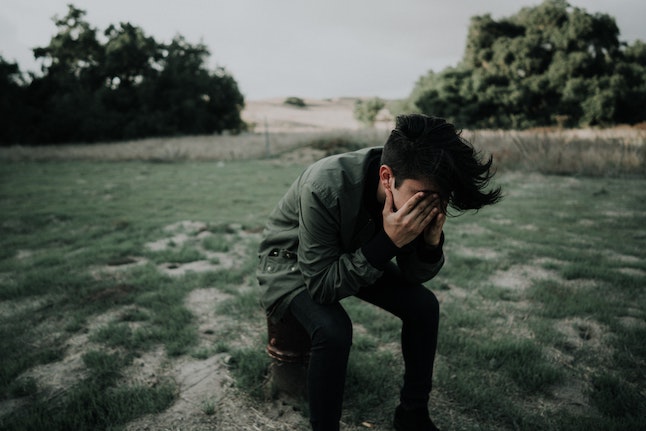 Photo by Francisco Gonzalez on Unsplash

You don’t need to overload your character with multiple, burdensome weaknesses. One or two will suffice to help your reader relate. Everyone has flaws and readers recognize this human frailty in your character.

Your character’s flaws initiate action that leads to failure. Failure, too, is part of the human condition. A perfect character always succeeds. A character with imperfections meets with failure. You have an entire middle of the book to pile on attempts that lead to failure. When your character suffers, your reader relates.

Once you start writing, you’ll discover your characters take on life and often lead you in unexpected directions, because they are acting in character. These character-driven actions go deep into the character’s personality, and they are the food for creating believable characters.

Grant Jarrett says in an essay on believable characters:

If you allow that mysterious process to reveal its own special truth it may transport you to unexpected places and reveal to you a story even more compelling and true than the one you initially envisioned, surprising you and, more importantly, your readers.

Model your characters on people. Give them a personality. Add a flaw and weakness. Then set them off to achieve a goal.

Readers relate to believable characters. Give them what they want.