10 Dialogue Mistakes to Avoid in Your Novel 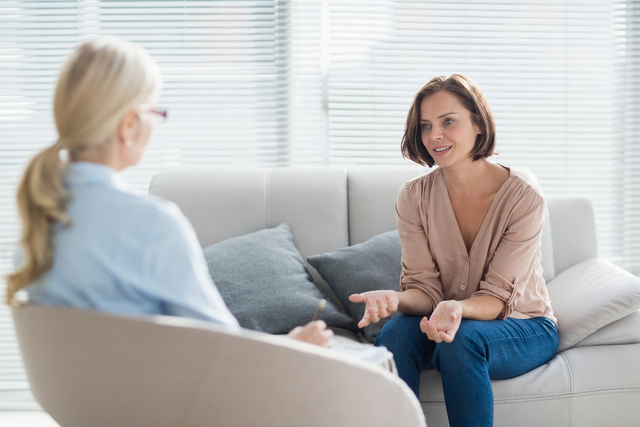 Dialogue is a powerful driver in your novel. It's where characters reveal their motivations and move the story forward by interacting with each other. What isn't said is just as important; subtext uncovers character strengths and weaknesses. But beware: dialogue in a novel is not like real-life conversations.

You want the essence of what’s said in dialogue without the ums and ahs or informal greetings that occur in regular life. Writing dialogue can be challenging for beginner writers. You have to make every conversation count, and every character needs a distinct voice. You also need to consider the balance between too much dialogue and too little.

You can reach the goal of writing good dialogue by doing some preparation and avoiding dialogue that doesn’t work.

Every character needs a distinct voice with pet phrases and patterns of speech that set them off from every other character in your novel.

You've thought about how your character thinks. Now think about how they might express those thoughts in words.

Document whatever comes to mind. Your list will grow with time. As you practice capturing character dialogue, you can expand your skills to the other characters in your story.

When you feel you have an understanding of your main characters’ speech patterns and quirks, you’re ready to put them into action in your story.

Dialogue is action. Action drives your story and keeps your readers engaged. But, writing dialogue has challenges. Avoid these dialogue mistakes to write great dialogue.

Your characters speak in language no ordinary person would use in conversation. The sentences feel stiff. Dialogue like this makes your characters wooden. They don’t sound like real people. This is one of the major dialogue errors for beginning writers.

Practice using your character speech patterns to loosen up the dialogue. Go out and listen to people talking in a big box store or your local cafe. Practice capturing the rhythms of natural speech.

When all the characters talk the same way—same sentence length, same words, same speech patterns—not only is it hard for readers to tell who is speaking but your dialogue becomes boring. Boring doesn’t work in a novel.

Do your character dialogue exercises and emphasize their differences in your dialogue.

Small talk is one of the major differences between story dialogue and real life. Things like How are you doing? or Great weather today after all that rain have no place in novel dialogue. Don’t worry that your dialogue doesn’t sound real.

In a novel you want the dialogue to move the story, reveal character motivation, or prompt action. Your readers won’t notice if small talk is missing. They’ll be engaged with what your character is saying.

Mistake 4: Too Much Exposition

Exposition is the dialogue equivalent of long descriptive passages. A character explains the story. This is called telling. Your story will be more engaging if you show your characters in action instead.

A quick reference to something that happened before can work, but a long information dump from another character is boring. Your readers will skip the dialogue.

Avoid using names to identify who the character is addressing. When you are talking with people, it’s rare to mention them by name. Keep it the same in your dialogue conversations. Use dialogue tags and action to indicate who your speaker is addressing.

Exceptions to using names come when a character wants to draw attention, e.g. Jack, it’s over here! Or, you can use names for emphasis to make a point. You know, parent talk. I’ve told you, don’t go into Chinatown at night, Darren.

Dialogue tags tell the reader who is speaking. Said works. Readers don’t notice it. But they do notice when you go over the top with fancy words—muttered, shouted, insinuated. Instead, use action and the words the character speaks to show their mood. 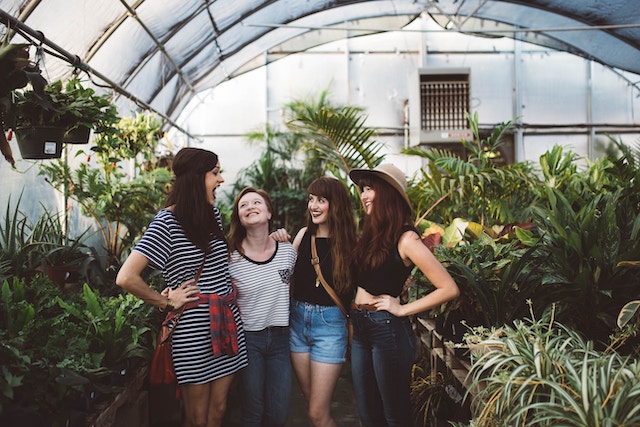 Dialogue tags are a must when more than two people are in conversation. Don’t make your readers guess who is speaking.

As per Mistake 6, you can simply keep your readers grounded in the conversation with simple dialogue tags, like James said.

Pro Tip: If one character has a long speech consisting of several paragraphs, keep the reader aware of who is speaking by inserting action between the paragraphs. Otherwise, they may get bored and skip the speech entirely.

Dialogue conversation in a novel is a device to create friction and build tension in a scene. Unimportant conversations make readers wonder why the conversation is there. Two characters don’t need to discuss whether one of them needs to return by Saturday.

A character can think about the importance of the deadline, jot a note in their phone calendar, or take some other action to let the reader know.

Keep your conversations focused on building the tension that keeps readers turning pages. Don’t waste dialogue on details you can show in another way.

Mistake 10: Using Dialogue Instead of Action

Powerful emotions can render a character unable to talk. Give them action to express these powerful feelings. Their silence coupled with action is more powerful than words.

Real Dialogue in an Imaginary World

Dialogue is integral to revealing character and moving your story. Use the guidelines to create dialogue that sounds real but is tailored to fit your characters and your story. Avoid these errors and make your story engaging.