A Complete Guide to Satire

If there’s any form of writing that has maintained popularity through the millennia, it’s satire. In recent years, satire has become more popular, especially satirical news sites. Social media feeds are filled with articles from satire writers. Certain satire blogs have a level of fame that rivals the news.

Satire has been an effective medium for social and political commentary for centuries. The earliest records we have of written satire date to the Roman Empire in the first millennium before Christ. This is when satire became its own genre, although many earlier forms of literature have satirical elements.

Satire made a comeback in the Middle Ages with Chaucer’s Canterbury Tales. Chaucer used humor and sarcasm to critique English society. This tradition continued through European history, with Renaissance poets like John Donne and Neoclassic playwrights like Moliere.

The genre has evolved into new media in recent years. Late-night shows use satire for political commentary and the blogosphere is full of satirical writers. But what exactly is satire?

At its core, satire is a type of political or social commentary. It is often used to expose corruption or critique policies, norms, or expectations.

Satire uses humor, irony, exaggeration, and sarcasm to criticize people, institutions, or society at large. There is no one way to write satire. While often funny, there is also dark satire.

As an art form, satire can be divided into three main categories, which come from the genre’s Latin roots. We’ll take a look at each of these in more detail.

When most people think of satire, they are imagining Horatian satire. This type of satire is named for the Roman writer, Horace. He used comedy in his satirical writings, and the tone was often lighthearted. Humor is an effective way to reach readers, and Horace was an early master of using it for social commentary.

Late-night shows and sketch shows fall into the Horatian category. Websites like Reductress and The Onion also use humor in faux news and magazine articles. Many of Mark Twain’s works, like The Adventures of Huckleberry Finn, are Horatian satire.

This type of satire uses ridicule to point out the ridiculousness in the world. Traditionally, Horatian satire is used to point out lighter issues rather than institutions viewed as evil, but this isn’t always the case.

In contrast, Juvenalian satire is darker and more serious. It usually tackles deeper issues in society and the government, such as corruption or racism. Junevalian is often long-form satire, and many classic works of literature fall into this category.

Juvenal was a Roman writer from the first century B.C. He used dark satire to critique Roman society’s habits of excess and the dangers of city life.

George Orwell was a Juvenalian satirist with his books 1984 and Animal Farm. He warned about the dangers of totalitarian governments. Margaret Atwood’s The Handmaid’s Tale is a satirical dystopia to make readers aware—and scared—of institutional sexism.

Menippean satire is somewhat a blend of the other two, with a few differences. It tends to target overall beliefs and viewpoints rather than specific people or governments. Like Juvenalian satire, Menippean satire is often long-form, in the form of novels. It is typically less dark than Juvenalian and blends the humorous with the serious.

This type of satire is named for Menippus of Gadara, who lived in ancient Greece. He was a philosopher who liked to use humor to talk about serious matters.

One of the most famous examples of Menippean humor is Alice In Wonderland by Lewis Carroll. It’s a critique of the stuffy intellectualism of upper-class British society.

Of course, these categories are not hard and fast rules. The lines between them can be, and often are, blurred. The television show South Park is a good example of this. They use crude humor like Horatian satire. But they take on major issues such as abortion, religion, and political corruption. They blend the serious with the ridiculous like Menippean satire, but they often target individuals or institutions instead of just mindsets and attitudes. 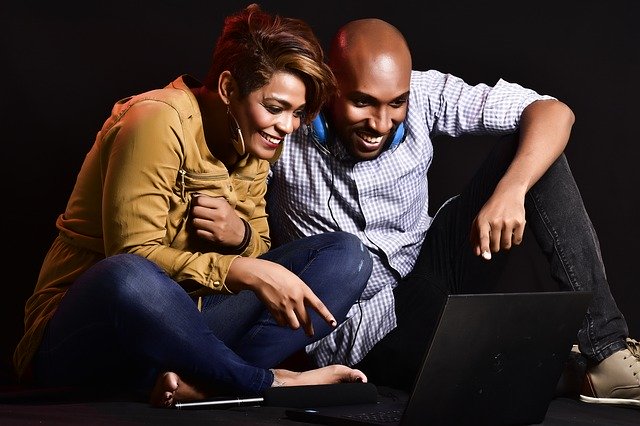 Satire serves several purposes: to inform, change minds, and entertain. Satire uses many literary devices to make its point. There is plenty of hyperbole or gross exaggerations. Understatements are also an effective tool, and when used with hyperbole, it can make a powerful point about what’s really important.

Irony is an important component of satire. This is saying the opposite of what you mean. And setting an appropriate tone can be achieved with sarcasm and sardonic diction.

Use satire when you want to make a point. It’s often more effective than explaining things in a strictly informative or serious manner. It can also make your readers more comfortable about heavy issues that may be hard to address.

Satire is especially useful for political and social commentary. And it can be used in many different forms of writing, such as:

Satire can range from unsettling to downright hilarious. We’ll take a look at several examples from many different media.

The Onion is one of the most well-known satirical news sites. The website looks like a regular news site, and its tagline is “America’s Finest News Source.” No topic is off-limits on The Onion. They talk about politics, sports, entertainment and more. Check out these recent headlines.

Andy Borowitz, who writes for The New Yorker, has made a name for himself as one of the premier political satirists. His column is called The Borowitz Report. He writes about real politicians in outlandish situations. His writing is compelling in its realism. Though the articles lean left, he has a no-holds-barred outlook when it comes to writing about any public figure.

Reductress is another popular satire site aimed toward women. It functions as both a news and online magazine. Reductress’ often lewd satire criticizes many of the well-known women’s magazines that offer lifestyle and dating advice. The tone is familiar to readers of Cosmopolitan and Marie Claire while also making fun of many of these publications. A recent article was called “Can’t Stop Thinking About Your Ex? Then This Headline Probably Didn’t Help.” There are even quizzes like “Is He Flirting With You Or Just Using Google Autocomplete?”

We already touched on a few examples of satire in classic literature. Let’s look at a couple of modern examples in more detail.

If you read The Hunger Games, you’ll know that the layers of social and political commentary were complex. But one of the main points of this Juvenalian satire dealt with entertainment. It pointed out the problematic focus on reality television shows. It addressed the glorification of violence in the media.

American Psycho was a 1991 novel by Bret Easton Ellis and was later made into a movie starring Christian Bale. On its surface, it’s a thriller about a Wall Street businessman who is also a serial killer. But the novel is really a Juvenalian satire that critiques the ruthless nature of capitalism. Ellis overexaggerates consumption and male violence to make his points. 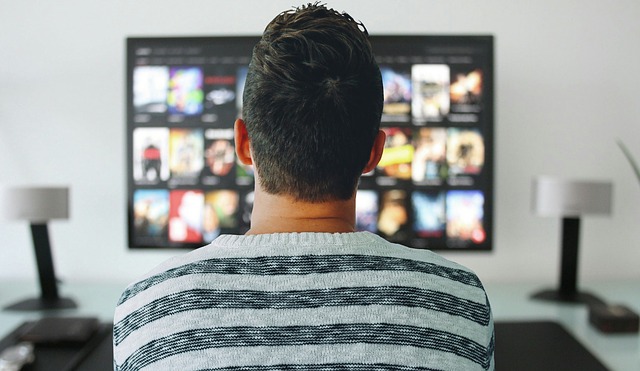 Screenwriters often utilize satire in television shows and movies. These can range from hilarious to terrifying.

Shows like Black Mirror and Doctor Who often satirize our society’s obsession with technology and highlight its potential dangers. One well-known Doctor Who plotline involved an alternate universe where the daily news and memes were downloaded directly into people’s brains with an earpiece. These earpieces were then used to turn humans into terrifying robots called cybermen.

Satire is a popular form of writing that can be used to portray powerful messages. It’s been around for a long time, and it’s not going anywhere. When done well, it is a thought-provoking and compelling style of writing. Next time you want to offer social commentary in your writing, don’t be afraid to try satire.