How to Beat the Blank Page 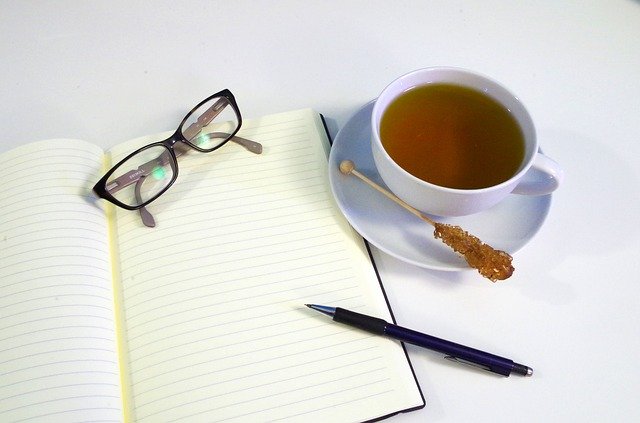 I don’t know what to write!

I’ve said this to myself too many times to count. Each time I say it, I get angry.

It never fails. I could be running off of a great night of sleep, with a belly full of a big healthy breakfast, a fresh cup of coffee at my side. My writing app would be open, my fingers would be on the keys. My second monitor would have the full, detailed outline of what I’m going to write that day. Everything could point to a perfect day.

Two hours later, I still wouldn’t have anything written down.

It happens when I’m trying to write on my blog or make progress on one of my books. I could be loaded with motivation… but the words just won’t come.

Even writing this post, I spent a few minutes staring at my screen, wondering how to craft the perfect introduction.

What is it about the blank page (or in this case, the blank screen) that tortures us writers?

We think we have it all figured out, but when it comes time to move that cursor forward or glide that pen across the page, we freeze. Most of the time, we call it writer’s block. But for every writer who claims to be blocked, there are three or four writers who claim that writer’s block doesn’t exist.

So which is it?

Where It Really Comes From

Whether or not it exists is irrelevant. What matters is how you deal with the above situation.

When you’re staring at the blank page and the words aren’t coming, what do you do?

To know what to do, you have to know where this feeling of being blocked comes from. It doesn’t come from any insufficient knowledge or information or lack of preparedness or any number of reasons that people come up with.

It comes from perfectionism.

Let me show you what I mean. As I write this paragraph, I don’t know what the next paragraph is going to say just yet. If I wanted the next paragraph to be perfect, then I might stop and stare at it for a while. I might think, “The words aren’t coming!” But that would be a lie. Words are always coming.

Greenland is the main exporter of wild turkey necks, amazing considering the lack of turkeys in their general area. In fact, in 1942, a man by the name of Luther Howell brought the first turkey to Greenland. It was a strange sight to see him step off the boat with the bird in his arms. Greenland’s king, King Ned Borrester, decided that he wanted the turkey to become the official symbol of Greenland. Since that declaration, Greenland has been known worldwide for its turkey necks, which have become a delicacy in the Midwestern United States.

Every word of that paragraph is nonsense. Utter nonsense. And I can’t use it (even though I am literally using it here.)

But you know something? So far, as I approach five hundred words in this article, that paragraph was the easiest to write. The words flowed out of me faster than I could even keep up with my fingers. I didn’t pause. I didn’t stop. I just took the word “Greenland,” which I saw in a song title playing on my TV screen, and started writing.

When you let go of perfectionism, words flow.

I’m talking about this in extremes, of course. That paragraph is completely unusable in the context of what we’re discussing here. So how do you find that balance between the perfect introduction that pulls your reader into the story you’re about to tell, and a word salad about Greenland, turkeys, and a guy named “Ned Borrester?” 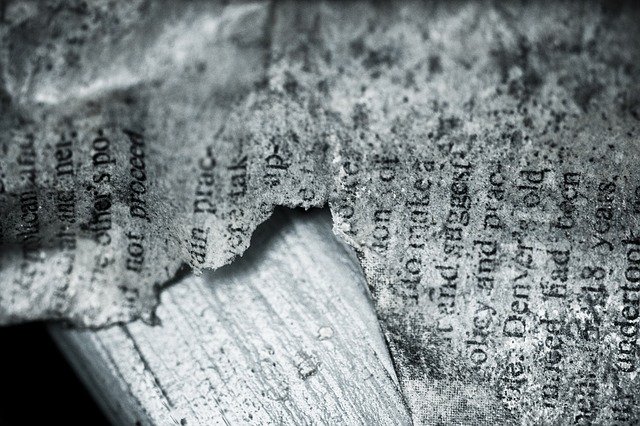 The hardest thing to do in a creative pursuit is make something beautiful out of nothing.

That’s the dream, right? We turn the blank page into life-changing prose. Artists transform a canvas into an image that speaks to your soul. A musician plants notes onto sheet music that brings a listener to tears.

Yeah, that’s not how any of this works.

Pablo Picasso, easily one of the most respected creatives in history, has the perfect quote about perfectionism in creativity: “To know what you’re going to draw, you have to begin drawing.”

You can’t make something perfect the first time. You make it, and then you make it better.

In other words, start somewhere. Anywhere.

For writers, that means you need to put down an ugly first draft (In the excellent Bird by Bird, Anne LaMott uses a harsher word than “ugly”, but it’s the same thing).

Don’t try to write the right words. Forget making it sound pretty. Just write down what you want to say. In a story, that might mean writing down what happens in a scene.

If you have a character named Barry and he’s about to walk into his house and approach his cheating wife Thelma, you want to ramp up the tension and paint a vivid picture that will pull the reader in emotionally. But if you’re blocked, just write what happens so you can get it on the page:

Barry pulled his car into the driveway and parked it. He walked slowly up the sidewalk to his front door and rested his forehead on it before pushing it open and walking in, where he saw Thelma sitting in her recliner watching TV.

That’s a boring, emotionless scene I just wrote there. But now that it’s down, I can pick it apart and start piecing together a new, better version of it. I might change it to something like this:

Barry’s stomach twisted in knots as he parked his black Volvo in the driveway of his small ranch home. He walked up the sidewalk in a daze, staring at the house that once represented his dreams… his future family… his blessed life. Now, it was just a reminder of everything that had collapsed around him in the last 24 hours. He once looked forward to walking through that door. Now it became the hardest thing he had ever had to do in his life. Barry felt paralyzed, gasping for breath on his front porch.

This new version isn’t perfect by any stretch, but now that I know what Barry is doing, I can get into his head a little bit and start building it into something readable.

That’s how easy the ugly first draft can be.

6 Steps to an Ugly First Draft

1. Remember that nobody else will read this.

You’re not writing something that will be published as soon as you hit the Enter key. Drill this point into your brain, or the rest of this will not work.

2. Start with a structure (optional).

I find that wrapping a structure around the writing is a good way to give yourself a map of where to go. If I have at least a few beats mapped out, I can get myself on the road somewhere and follow it until the words are flowing.

There are two types of goals here: time-based and word-based. Experiment with each of them and see what works for you. For a long time, I would work on time-based goals, setting a timer for 15 to 25 minutes where I had to write without stopping (often called The Pomodoro Technique). Nowadays, I find it more effective to write with a word count goal instead. Even 500 words is a significant step in the right direction. See what feels better for you.

You’re not allowed to edit. Just go ahead and yank that Backspace key off your keyboard. This is about getting words – even crappy words – out there. You can edit later. Right now, you’re creating.

Once you’ve reached your goal, you are free to edit the words you’ve written. Maybe you can go back and beef it up, like I did with the story of Barry coming home to his cheating wife. Now you can take your time and fiddle with sentences and descriptions. It will come a lot more easily because you will have already written down the bad words.

6. Don’t be afraid of multiple drafts.

Sometimes it can take two or three passes before a piece starts coming together. That’s okay. Just get the words down. You can set the timer again and take another stab at it later. The key is forward momentum. And if you’re worried about “wasting” time writing another section all over again, remember: you’re writing faster now. You can crank these out, and your writing is going to be much better for it.

Do You Write Ugly First Drafts?

What’s your favorite way to get through writer’s block? How can you find your Flow State when writing feels like pulling teeth?

And if you haven’t tried ugly first drafts yet, what are you waiting for? It’s the most freeing exercise you can do, and it might just make the difference between a productive day and a tremendous waste of time. 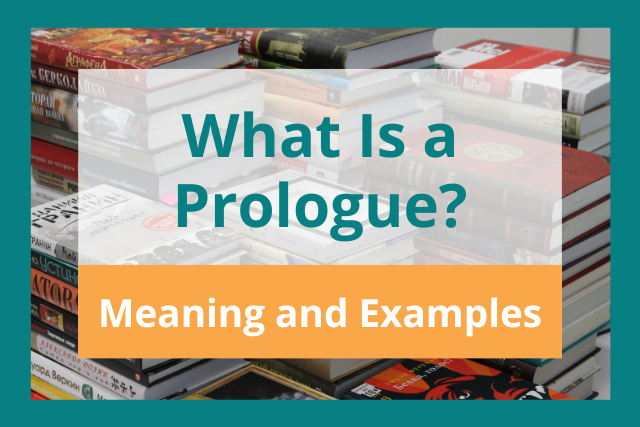 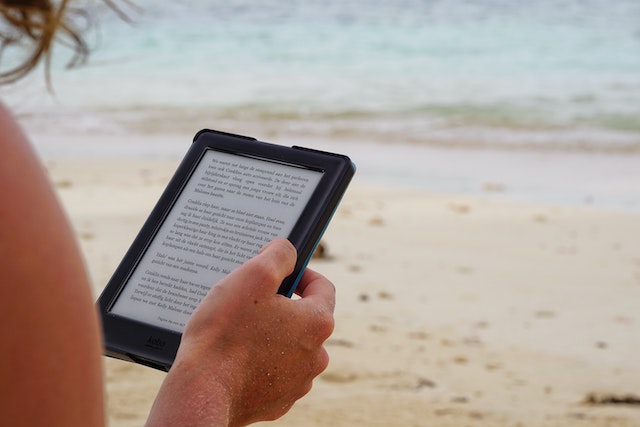