Why Traditional Novel-Writing Methods Aren't Working for You: An Interview with Intuitive Writing Coach Lauren Sapala

TAGS:
writing fiction
writer's block
how to write a novel 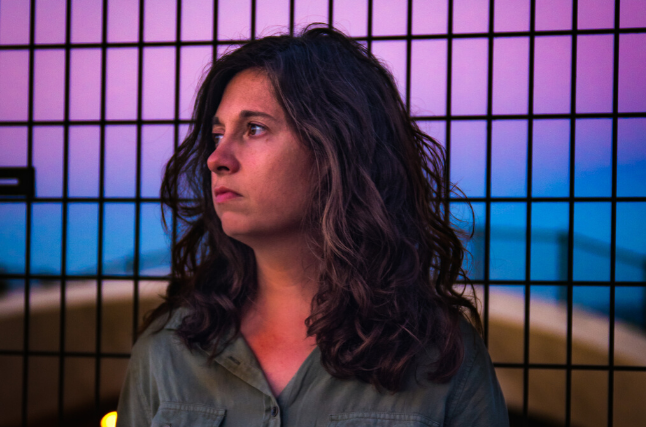 Author and writing coach Lauren Sapala specializes in working with INFP and INFJ intuitive writers. She has written the INFJ Writer: Cracking the Creative Genius of the World’s Rarest Type and The INFJ Revolution: Reclaim Your Power, Live Your Purpose, Heal the World, among other titles.

If you aren’t familiar with INFP or INFJ, they are personality types based on the Myers Briggs personality test developed by Carl Jung. (As a side note, I’ve taken this test several times and only once didn’t receive the result of INFP or INFJ.)

I recently spoke with Lauren about intuitive writing, and I’ve based this article on her insights.

What Does It Mean to Be Intuitive?

In the general sense of the word, being intuitive means you have good instincts. However, depending on how well you know yourself, you may not trust those instincts. Other qualities of intuitive people include being introverted and highly sensitive, both physically and emotionally.

Intuitive people are also empathic which means it’s easy for them to sense or feel what other people are feeling, so they’re often great observers and tuned in to relationships.

Why Traditional Writing Methods Aren’t Working for You

So what does all this mean? If you’ve been feeling frustrated with your writing, or lack thereof, it may be because you aren’t meant to write the way traditional writing methods are set up.

Lauren explained to me how society is rooted primarily in masculine energy. Masculine and feminine energy both are neutral but each has a very different focus. For example, masculine energy is outward focused which means an activity like writing would be defined by an output like word count. The tendency with masculine energy is to push towards a goal.

Masculine energy is competitive and achievement oriented where feminine energy is fluid and receptive. So, rather than pushing towards a goal, feminine energy goes with the flow and remains open to receiving the story. This has nothing to do with being male or female. Regardless of who you are, you can work with both masculine and feminine energy.

Lauren says writers working from a place of masculine energy get a story in their head and try to “push it out as quickly as possible.'' Intuitive writers working with feminine energy receive the story and it flows through them onto the page.

Lauren has seen a pattern with intuitive writers. When they receive an idea they are excited about, it gives them energy. They’re able to write the first few chapters quickly, but then they get stuck and they can’t see what happens next. This is because they haven’t received the next few fragments of the story.

Because society largely focuses on results, these writers panic and turn to Google for help. Their search leads them to various writing tools and plot devices. Logic kicks in and they assign things to their characters and plot to force the story out. They’ve ended up back in masculine energy.

As they do this, their story feels different and not as inspiring as before. It feels like hard work, and often, the intuitive writer will give up. Because intuitive people are also sensitive, this leads to shame and self-doubt. “They think they didn’t do it right and that they’re a bad writer,” says Lauren.

How Can You Use Your Intuition to Improve Your Writing?

Lauren teaches that the first step in using your intuition is to think of a story like they do in Native American philosophy—as a fully formed, independent conscious entity. It’s up to you to transcribe the story and bring it to life.

She likens receiving the story to downloading files. It’s like a large file that takes time to download. A fully formed story takes time to come through. It comes through in fragments that may or may not be in order. 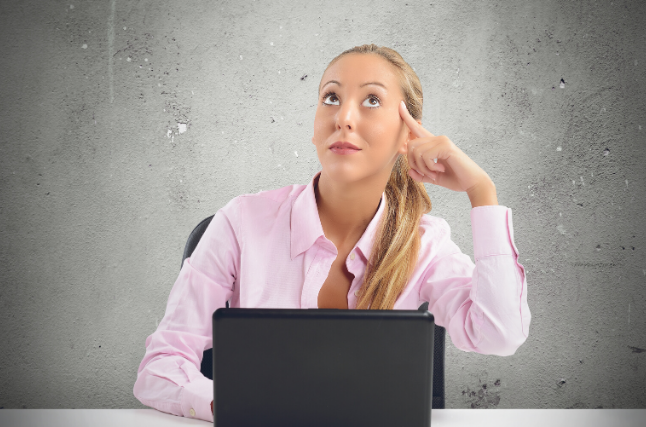 Tips for Allowing Your Story to Come Through

If you’re an intuitive writer, you can’t force your story. It will take time. Lauren has some great tips for focusing on allowing your story to come through and stave off that desire to direct it.

Here’s what she suggests:

I love how Lauren describes the relationship between the intuitive writer and their story. By changing your perspective from achieving the goal of writing a book to building a relationship with your characters, you are creating a relaxing, creative experience for yourself rather than stressful sessions at your keyboard.

Remove the Shame and Self-Doubt

Laurens says, “people with the INFJ or INFP personality type are already prone to shame and self-doubt.” They’ve often spent their whole life feeling misunderstood. For intuitive writers trying to use traditional writing methods, they will consider their unfinished story another failure and one more thing they’re doing wrong.

But they can’t fight the feeling that they so desperately want to write.

Thinking about their longing to write and their self-proclaimed failure causes intuitive writers to feel agitated, stressed, and deeply concerned that they will never figure out how to write a novel. Intuitive writing methods can help these writers feel hope again.

As intuitive writers feel hope, the stress of feeling like they need to write their story quickly and get it out there disappears. They begin to enjoy the process and want to spend time creating. The process becomes what inspires them, not the end result. They can enjoy the relationships with their characters while also learning about themselves and the world.

It’s Okay Not to Write Every Day

I know what you’re thinking. “Write every day” is the most common writing advice I hear. This just doesn’t work for intuitives, especially INFPs. Being forced on a schedule causes INFPs to rebel like nobody’s business.

Stop Comparing Yourself to Other Writers!

As an intuitive writer, your process differs greatly from writers who don’t write intuitively. Trying to achieve the same results as someone else is impossible, so don’t even go there. We are all unique with unique stories to tell. Embrace the way you do things and try not to look around at what other writers are doing.

That’s not to say that other techniques won’t work for you. Try different things, but if you feel frustrated by them, it might be because that’s not meant to be part of your process.

One last piece of advice Lauren had to give was that writing time doesn’t always have to be spent writing. Things like meditating, dancing, painting, or singing can still help improve your writing. Just because you aren’t getting the story down on paper or in your computer, doesn’t mean it’s not coming to you. As long as you focus on right-brained creative activities during your writing time, you are clearing the path for your story to come through.

Relationships are challenging, unpredictable, and messy, and so is writing! Your relationships with your characters and your story require nurturing just like any other relationship. This doesn’t mean you can’t have fun along the way!

Next time you sit down to write, try some of Lauren’s tips and see what happens. Thank you, Lauren, for sharing your expertise and opening my mind to writing intuitively.

Michelle is a mom of boys, author, illustrator, and former accountant on a mission to prove accountants are just as exciting as lawyers through her financial thriller series starring Cynthia Webber, CPA! She also writes children’s books with her sons under the pen name AJ Kormon.

When she’s not writing, Michelle enjoys cartooning and losing to her kids at Uno!

estelle2strydom7
Excellent article and makes sense! (I am an INFJ-type). Thanks.for the advice and I will definitely make use of the tips.