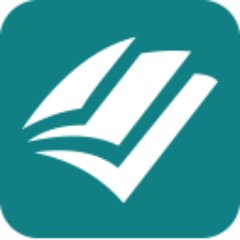 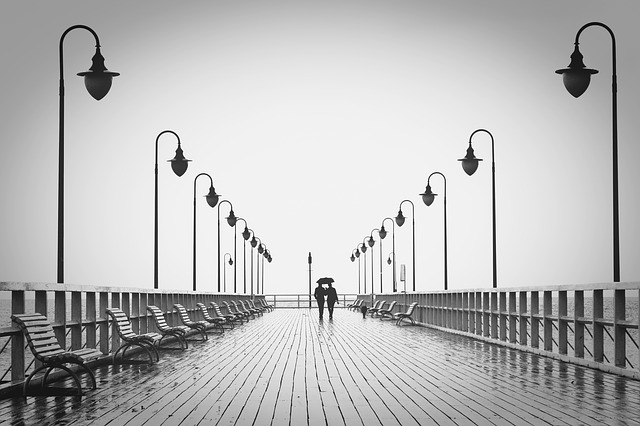 There are countless fiction writing guides, courses, and conference seminars dedicated to character. We’re offered templates to fill out with every detail, from eye color to favorite soup—not to mention enough backstory to file a decade’s worth of tax returns.

But turning characters into a list of factoids risks missing out on what makes them interesting—the deeper sense of who they are underneath. That’s what readers crave, and one of the best ways to discover it is through relationships.

Here’s a simple test: describe your main character without referring to their appearance, abilities, or role in the story. Sounds easy, doesn’t it? Yet many of us stumble in search of something meaningful to say.

Take Frodo Baggins, for example: who is he other than a flat “everyman” you probably couldn’t pick out of a police lineup (well, except for those hairy feet)? Samwise Gamgee has a little more personality, though unfortunately that personality comprises being a bit of a whiner whose primary focus in life seems to be his next meal. But put Frodo and Sam together and suddenly you discover a magic deeper than any wizard’s spell. They become considerate, funny, brave in the face of danger, and above all else, loyal to each other.

What’s fascinating about Frodo and Sam’s relationship is that if they had all those characteristics on their own, they’d both feel like overly heroic caricatures. Yet we believe in them when they’re together because we all know that relationships bring out parts of us that are often absent when we’re alone.

That’s the first takeaway: relationships let us bring dimension and nuance to characters by giving them attributes that only appear when they’re with another person.

Let’s try it out. Janet is a dedicated airline pilot who follows all the rules both at work and in her own life. Polite, professional, meticulously put-together—she’s almost painfully straight-laced. Except when she’s with her sister Sophie. Every time the two of them get together they taunt each other, show off how daring they are, and wind up in all kinds of mischief. Suddenly, contradictory personality traits—prudence and recklessness—can be combined in Janet without making her seem like a split personality because we know that all of us are different people depending on who we’re with.

One of the toughest parts of any book is raising the stakes without relying on the same tactics you can find repeated over and over in your genre. Your detective’s been investigating a murder for a little too long? Throw another body on the pile! The killer’s drowned six people already, you say? We’ll, just have them plant a bomb in a crowded shopping mall. After a while, this upping of the ante makes conflicts predictable and worse, not much fun to write. So what if instead we add new emotional stakes through one of our main character’s relationships?

Let’s take our detective. She’s been on the same case for a hundred pages now and you don’t want to have to have yet another innocent child turn up dead. Try having that murder investigation complicate an important relationship. There’s the obvious scene we’ve all seen many times before of the husband who tells the detective at dinner that her obsession with the case is tearing their marriage apart. A little cliché? Let’s reverse that scenario: our detective’s been working late nights, feeling guilty about what it’s doing to her family, only to find at dinner that her husband seems happy about it. Hell, he’s practically encouraging her to go back to work if she wants. Now our detective isn’t sure if she’s already ruined her marriage or if her husband’s trying so hard not to put pressure on her that he’s hiding his pain from her.

The same approach can work with the ever-present young child. Sure, you can have the detective’s son ask why her work is more important to her than he is, but what if instead he’s traumatized by the murder because the victim was someone his own age? What if he’s barely sleeping anymore because he keeps picturing himself dying, and the longer our detective goes without catching the killer, the worse her son’s anxiety becomes?

What we do affects other people, and the more out of the ordinary the events that overtake us, the more pronounced those effects will be on those around us. Relationships are a powerful way to raise the emotional stakes without having to raise the body count.

The middle of a book can feel like a vast desert devoid of meaningful direction for the story to go. Make life too awful for your main character too early and you steal the emotional punch from the last act. Give them genuine success and you lose the tension needed to keep the reader engaged. So how do we keep progressing without trudging along at the same pace for another hundred pages? Use relationships to balance out the emotional charge of your scenes so that you get both big positive and negative moments side by side.

Let’s take Ted, a park ranger who’s just screwed up so badly that he failed to spot a fire before it got out of control. He’s been suspended pending an investigation and for all he knows, this is the end of the career he loves. Put that scene in the middle of your book and it’ll feel as if we’ve hit the low point of the story. That might be fine, but what if you don’t want this to be Ted’s dark night of the soul? Time to bring in his estranged father.

Roy is a retired park ranger himself with a reputation that’s almost legendary. He and Ted haven’t spoken in years, not since the blowout argument that drove them apart. Maybe Roy turns up and tells Ted he knows something those investigators don’t: his son is far too good at his job to have ever made that mistake. Too much of a feel-good moment? What if instead Roy comes to admit to Ted that one time he himself made the very same mistake, that no one’s perfect? Whichever path you choose, you’ll have balanced out some of that negativity that might have otherwise dragged your story too far down into melancholy.

You can do this in reverse as well: Ted’s just saved a town from going up in flames by spotting a fire others had missed. He visits Roy in the nursing home only to find that his father—far from being proud of his son—falls into a deep depression because he’s reminded of the worst failure of his own career when he failed to notice a fire that got innocent people killed.

Whenever something happens to us—good or bad—the people around us can amplify the emotional impact, reduce it, or reverse it. Relationships are a terrific tool to help you guide the emotional pacing of your story. 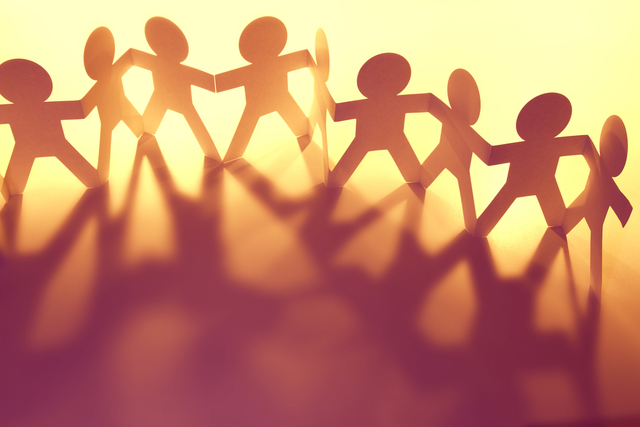 Relationships Shake Up the Plot

Genre conventions can sometimes feel like a box that traps us as writers. Cozy mystery fans expect a body in the beginning and an arrest at the end—all thanks to a clever amateur detective. Break that structure and you risk alienating your readers. Stick to it too closely and you might lose interest in your own writing.

Outside of the love interest in a romance novel, however, relationships don’t have to obey traditional plot structures. An old friend can turn up in act one, giving us a chance to see our main character behave in ways that surprise and intrigue us. That same friendship can move to a status quo in the second act that’s fun to watch and provides a way for our hero to talk about whatever external problem they’re dealing with. Then, just a few chapters later, the relationship can rupture completely, leaving our main character alone and abandoned. Will the two friends reunite in act three, or will they never see each other again? Either can work, and that’s what gives relationships such vitality: you can make them unpredictable even when your overall story requires a more traditional arc.

After I sold my first novel as part of a four-book deal, I separately asked two of the publishers involved what made them sign an unknown author. Was it the swashbuckling heroics? The dark and twisting plot? My sparkling prose? No, they informed me, it was the deep abiding friendship between the three main characters. Every shelf in every bookstore is filled with exciting plots and complex characters. What makes a character’s journey memorable are the relationships we readers get to become part of along the way.

Sebastien de Castell's acclaimed swashbuckling fantasy series, The Greatcoats, was shortlisted for both the Goodreads Choice Award for Best Fantasy and the Gemmell Morningstar Award. His award-winning YA fantasy series, Spellslinger, is published in more than a dozen languages around the world. He spends his time writing, travelling, and going on strange adventures. You can reach him at www.decastell.com.

dukarianlegacy
Love this: "That’s the first takeaway: relationships let us bring dimension and nuance to characters by giving them attributes that only appear when they’re with another person." I sometimes have the problem of my characters being in their own head all the time. One of the ways I've fixed this is to have them interact with another character. It can be as simple as them having a conversation, though I have to be careful with this too so that the conversation is natural and doesn't bog down the pacing of the story.