5 Questions to Create a Compelling Protagonist 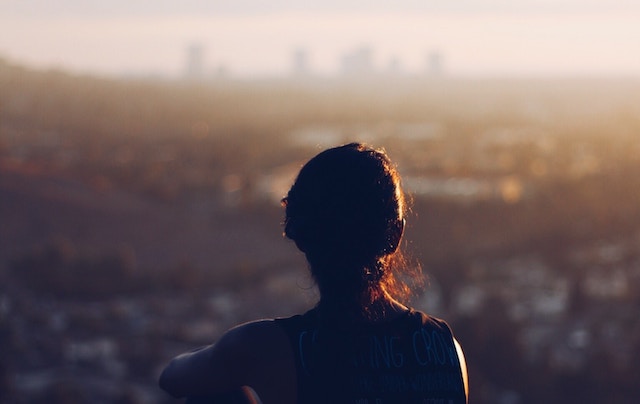 I don't like making generalizations, but I feel comfortable making this one: you can't write good fiction without good characters.

Of course, everybody sets out to write good characters. Success or failure is determined in the execution. So, when constructing your characters—and more specifically, your protagonist—make sure to ask yourself these five questions.

Question 1: What Makes My Character Likeable?

A story should make readers feel something. That could mean delight, grief, fright, jocularity, some combination of them all, or some other feeling.

One of the best ways to make readers feel something is to establish an emotional connection. Since your protagonist usually appears most often, it’s often easiest to connect the reader with the protagonist. One way to do it: make the protagonist likeable.

Now that’s easier said than done. Everyone’s different. Therefore, readers will like and dislike characters for different reasons. For example, you might have a protagonist who’s bluntly honest. Some readers might appreciate that honesty, while others might feel it verges on unnecessary harshness.

The point is, you can’t please everyone, so don’t try to. The best answer to this question comes from your personal feelings. Focus on creating a character that you like. If you do that effectively, most readers will end up feeling the same way.

At this stage, consider traits and actions. Honesty, bravery, compassion, and ingenuity are all positive traits that most people consider likeable. A sense of humor helps, too. If your protagonist demonstrates those traits though action, then all the better.

Question 2: What Makes My Character Unlikeable?

Now here’s a question I think writers don’t spend enough time on. Have you ever read a story where the protagonist does and says all the right things? It’s not especially interesting, is it?

Most fictional stories must mirror reality. And, the reality is, no one’s perfect. Everyone makes mistakes, says things they shouldn’t, and does things they later regret. To put it simply, everyone is unlikeable sometimes.

So what makes your character unlikeable? Perhaps they made a secret mistake in their past that’s mentioned but not revealed until later in the story. Perhaps they do something terrible in the first act of your story and they attempt to correct that mistake.

Again, here you’ll want to consider traits and actions. In A Song of Ice and Fire, for example, Tywin Lannister is ruthless. He goes after anyone who besmirches his house’s name, he frequently puts down his own son, and (spoiler alert) he orchestrates the infamous Red Wedding. These are objectively unlikeable traits, yet they’re exactly what make him so compelling.

Question 3: What Is My Character’s Backstory?

Unless your protagonist is a minutes-old newborn baby, she or he should have a backstory. Furthermore, that backstory should somehow inform who the character currently is.

Take Jack Torrance, the protagonist of Stephen King’s The Shining. His backstory is part of what makes him so compelling. To be clear, Jack isn’t a good guy: he has anger issues so severe that he assaulted a former student and broke his son’s arm. This seed plays out throughout the novel as Jack gradually succumbs to the power of the Overlook Hotel.

Whatever your character’s backstory, make sure it informs the present and future. For example, let’s say King presented Jack Torrance’s love of the Boston Red Sox as his important backstory. That might leave Sox fans momentarily tickled, but it wouldn’t have much relevance to the story. Instead, King focuses on Torrance’s mean streak, which absolutely resurfaces throughout the novel. (Also, go Yankees.)

This question might also apply to shared backstory between your protagonist and another key character. Perhaps your protagonist fell in love with another character, for example, though the other character refused to pursue romantic involvement. Or maybe they both made a monumental mistake together, and your story is the first time they reconnect.

Focus on that backstory, and make sure it’s important to the story you’re telling now.

Writers rarely forget this question, but sometimes they don’t answer it in the optimal way. For example, consider this passage:

Olivia had red hair that hung down to her shoulders. Her blue eyes were hidden behind black-framed glasses. She tucked her hands into the pockets of her jeans, and waited.

Though we now know what Olivia looks like, this passage tells us next to nothing about her. I find writers tend to overvalue elements like hair and eye color. Is that really important? Does a character’s hair being red make any difference in your story?

A character’s description should not only give us a cursory visual—it should also inform us about who that person is. Let’s try this again.

Olivia always wore her hair down, even in summer. A few strands fell into her eyes, but she didn’t mind—her glasses were smudged anyway. She removed them and wiped lazily with the hem of her untucked T-shirt. Then she replaced them and slipped her hands into her pockets. She waited.

Here our visual description also provides insight into our protagonist. Olivia has a chill personality. Not much bothers her. Not much shakes her.

A good physical description solidifies your protagonist in readers’ minds, which therefore makes them more compelling. If your readers can’t visualize the character, they might have a harder time connecting with them. 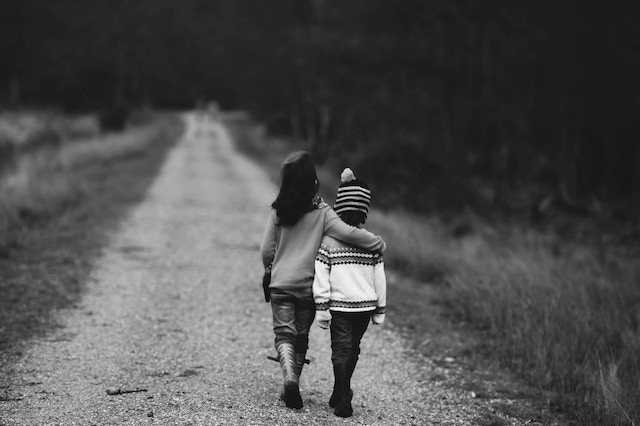 Question 5: What Does My Character Want?

Everybody wants something. For example, right now I want a slice of pizza. So what does your character want?

Characters might have both immediate and long-term wants, or goals, in a story. For example, in The Hobbit, Bilbo Baggins’s long-term goal is to reach the Lonely Mountain and defeat the dragon Smaug. However, in order to get there, he must complete several smaller objectives. In the fifth chapter of the book, “Riddles in the Dark,” Bilbo must complete the short-term goal of beating Gollum in a game of riddles.

You might try the same with your protagonist. If you’re writing a detective mystery, your protagonist’s objective might be to extract a confession from a fugitive. That immediate goal would feed into the long-term goal of solving a bigger, related crime.

It’s difficult to read about characters who don’t want anything. I’m sure it can be done, but no examples come to mind. So consider what your protagonist wants, and why they want it. This creates action and forward momentum, both of which are essential to a compelling read.

So, when crafting your protagonist, ask yourself these five questions:

Answer them well and you’ll have yourself a compelling protagonist. Great work, writer!