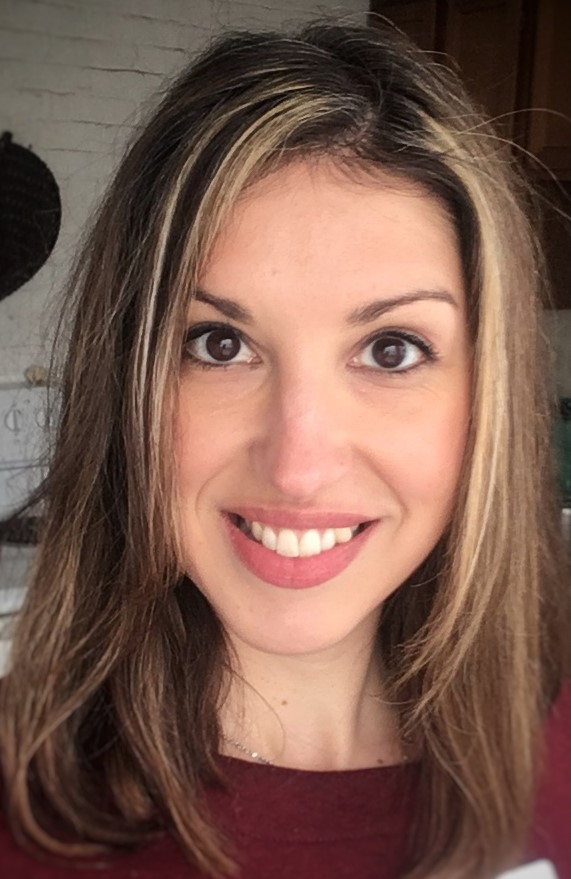 Author and Director of the Centre for Creative Writing 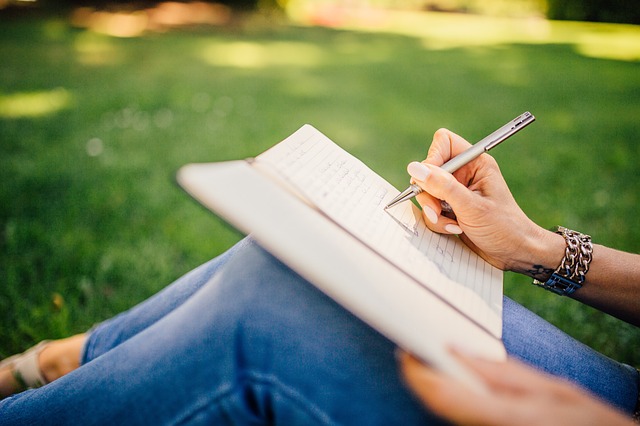 Writers, you have probably heard “Only use as many words as you have to!” a lot. And it can be solid advice, depending on where in the writing process you apply it and how seasoned a writer you are.

Practiced writers are often able to incorporate condensing and polishing techniques into their generative processes, so there is less editing and revision work to do later. They have probably developed a sense of word economy, or the practice of using the fewest and most necessary words and details to sketch a character, show a scene, or make a point. They can often tell when they are "telling" too much (instead of showing) before they even finish a sentence.

But beginning or blocked writers either have yet to develop those word economy skills or are out of practice. For the less experienced, the tendency might be to get excited about an idea, write a little bit as time allows, and then plan to add to it later.

If that sounds like you, take a look at the last few “drafts” you’ve produced. Be honest with yourself: are they really finished drafts, or just the beginnings of ideas, stories, essays, or articles you have jotted down in your trusty writing notebook, with the intent to come back to them and add more?

If you want to set yourself up for writing success—which in this context means more polished pieces and fewer fragments—I suggest you make time to latch onto an idea and write the heck out of it NOW. Write until you have said everything you have to say. Over-write, even. I know over-writing might go against everything you think you know about good writing, but this strategy is about generating quality, not quantity. By thoughtfully writing more, you are likely to produce a substantial enough draft that it will hold up to heavy and helpful trimming.

So how do you over-write in a way that will benefit you?

If the goal of over-writing is to produce quality content rather than just more content, then writers must understand that quality means sensory details. Let’s say the scene you want to write is about your character taking a bath. Instead of simply saying, “She filled the tub and stepped into a bubble bath,” which is a very telling statement, you will want to show what taking a bath looks, smells, tastes, feels, and sounds like.

To infuse your writing about a bath with sensory details, draw a bath for yourself or immerse yourself in a vivid memory of taking a bath. What does that rushing water sound like, and does it echo in the bathroom? Are there other sounds—a fan, a vent, the chain from the water stopper jangling against the porcelain? What does the bubble bath smell like, and are the bubbles faint or frothy? Is the water hot or lukewarm? Is the bathroom steaming up, fogging the mirror? Is the purpose of the bath for getting clean or relaxing, and from what does the character need cleansing or escaping? Will she use a threadbare washcloth, a rough loofah, or a soft sponge? Did she bring a book or a neck pillow? All of these are quality details, not just padding for your intended word count.

This technique of over-writing includes breaking down the action into steps the reader can easily discern. Now that you have some sensory details in mind or on the page, write a blueprint of how to take a bath: Plug the drain. Turn on the water. Adjust the temperature to your liking. Fill the tub. Undress. Step into the tub. As you write these steps, add your details as you experience them through observation or recollection. Try to represent all five senses at least once: Push the rubber stopper into the chrome drain. Turn the knob and hear the rushing water. Feel the water get hotter on your hand as you test and adjust the temperature. Notice the scent of lavender bubble bath permeating the steamy room. Watch the water level rise…

Break it down again (and again)

Look at the steps you have written for taking a bath, or whatever action you’re describing. I bet you can break them down even further! Write as if you are describing your scene, character, situation, or action to a small child, another species, an extraterrestrial.

Don’t worry if it feels silly to include so many seemingly obvious steps. If you are using sensory details, you’re generating quality content, whether it ends up in your final draft or not (and remember, you are over-writing to give yourself plenty of opportunity for condensing and tightening later). A good place to begin the second phase of breaking down your steps into more steps is at the start or end of your blueprint.

Now that you have a very thorough and detail-laden blueprint of your scene, go back and look at the different parts of your sentences and make sure each is working as hard as it can to show instead of tell. Consider what each part is showing. “She put lavender-scented bubble bath in the water and watched the bubbles rise” has two good sensory details; but what else can you do with this sentence? You can show character traits and mood.

Let’s say this character needs to relax. Maybe she spills a little of the bubble bath and gets exasperated for what seems like the hundredth time that day. Maybe she immediately loosens up when she smells the lavender. What does exasperation look, smell, feel, sound, and/or taste like? What about loosening up? Maybe the sentence becomes, “She uncapped the bubble bath too quickly and swore under her breath when it oozed over the wrong side of the tub, but the scent of the lavender was a strong reminder to slow down and breathe deeply.” In the second version of the sentence, we get to know the character a little bit. We did not, however, learn anything about the character from the original sentence, “She filled the tub and stepped into a bubble bath”; that sentence told us something but didn’t really show us anything.

By breaking a small action or scene down into as many steps as possible, you create opportunities to show more details than were previously possible, which will enhance your narrative. And if every sentence is working that hard, and every step of the process is blueprinted, then trimming the weakest of the content away will not disrupt the narrative. What remains will be the most clearly rendered scene you could possibly write—a close-to-final, if not a final draft.

Author and Director of the Centre for Creative Writing

Stacia M. Fleegal is the author of two full-length and four chapbook poetry collections, most recently Dear Hollow (dancing girl press 2019). She has published poetry and essays in numerous literary and culture magazines, and her work has been nominated for the Pushcart Prize and included in Best of the Net. She is director of the Center for Creative Writing, where she and five other passionate, professional writer-teachers help beginning and blocked writers find their way with words through supportive online courses, private writing guidance, and retreats. For more information about the Center, visit creativewritingcenter.com, follow us on Twitter, and join our email list writing community. For more information about Stacia, follow her on Medium and on Twitter.

shamusmcnally
I know you're not a short story writer, but do you think you could use this approach with short stories?