"dependent" vs "dependant". What's the difference? 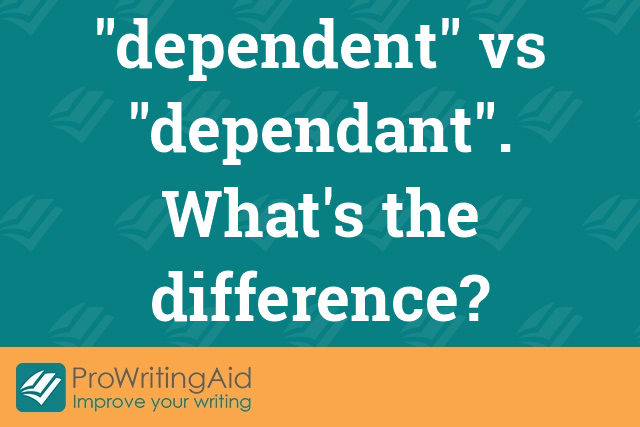 In American English, dependent is (1) an adjective meaning "contingent on another", and (2) a noun meaning "a person who is financially supported by someone else". Dependant is a rare alternative spelling with no definitions of its own.

In British English, as well as in Australian and New Zealand spelling, dependant is a noun meaning "someone who depends on support from others, usually financially". Dependent is an adjective and means "relying on".

Spelling
What is the difference between 'may' and 'my'?