How to Create Famous (and Infamous) Characters in Fiction 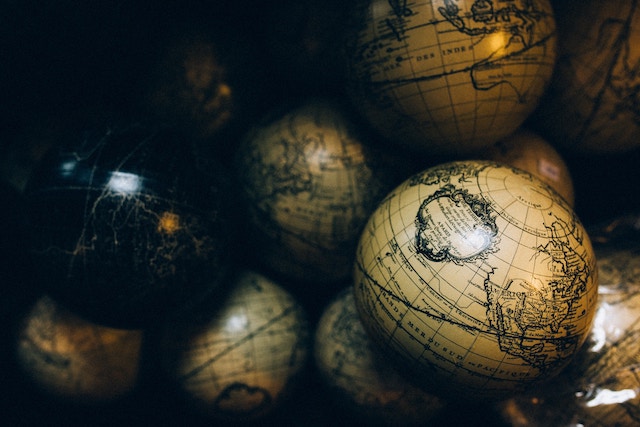 Who lives in your new world? Not just the everyday people, but the famous—and infamous—ones. Does your world have an Oprah Winfrey? How about an Adolf Hitler?

There are plenty of people who are famous in your world and part of its history due to popularity on the one hand or nefarious reasons on the other. How and when they existed shaped your world. You need to know the stories behind these individuals that helped build your world’s society.

In our world we have political, religious, athletic, and popular personalities like TV or film stars. We cultural figures like writers, painters and musicians. Your world will probably have all of these and more, whether it's military figures, bounty hunters or Jedi knights.

Consider how your world may comprise the best of people (society’s heroes), the worst (villains, dictators, tyrants), and others who might be famous because of a variety of traits. Wizards, assassins, honorable knights, priests, leaders, warriors, dictators, explorers, philosophers, and more will help define your new world. It’s up to you to create the backstory for each character; the details that led to their fame or infamy. Here are some tips on how to flesh this out.

What Are These Characters’ Motivators?

In the case of a tyrant, do they crave power no matter what the cost? Do they invoke fear in the hearts of children or others? Are they trying to achieve world domination or something closer to home? Are they inspirational idols or dictators to abhor?

You don’t have to get down to the story level for each of your world’s famous figures. You just need to have a backstory for your characters to admire or fear. You need to know how and why they were feared, loathed, or honored.

Think in terms of 3D characters. What made someone like Hitler either loved or detested? Because millions of people either followed him or fought against him. So there should be details that are both right and wrong, wishful thinking or outright idolization.

When people idolize famous figures, they overlook the minute, ugly details like betrayal, addiction and adultery. Maybe a famous villain in your world was utterly dedicated to his or her children, which makes them more realistic and human. There are shades of light and dark to every character, even those who are famous in your world. What little-known facts would make readers change their minds about these individuals?

Decide on Their Details

Are these world-famous characters alive or dead? In some worlds, being dead might not mean really dead. You need to decide if they can come back in some shape or form, determining solid reasons and circumstances covering how or why they would return.

Think about how some of your famous (and infamous) characters could be incarcerated, either on trumped-up charges or for valid causes. Are these incarcerations justified or not, are people worried about release dates, or have they become complacent thinking this person is safe behind bars?

For famous creatives in your world like musicians, artists, and others, are they comfortable with their fame or do they hide from it? Are they past their prime? How do they feel about their notoriety?

For characters in your world’s history, how and what did they do to shape the world as your characters know it today? And are these characters immortal or are they truly gone? Consider how characters from history might only need mentioning and not a complete backstory or development.

What Do Your Famous/Infamous Characters Need?

All the good/bad guys need tools, weapons, technology, or other possessions that either give them power or help them succeed. Jedi Knights need light-sabers, right? Consider how lesser powerful or significant possessions might be memorable, but not as meaningful as something that defines a character.

Warriors need weapons, so decide who has what weapon and its power or magic. Think of King Arthur and Excalibur. While your world might require armor, it’s less enticing than a weapon with special powers or functionality. Unless, of course, the armor is cursed.

Wizards’ staffs or wands are commonplace. Unless they’re broken. Then your readers will wonder if they can be put back together to reclaim their power. So decide a history of who broke it and how. You also need to know how this famous character got a hold of this item. Was it forged for them or did they win it in a battle? You could construct an entire story around the acquisition, care, and maintenance of this item that could have consequences down the road in your novel.

Lost items that characters hunt for or go on a quest for are also commonplace. This could include weapons, armor, clothing, tools, books, and even animals or ships. Some fables have the central character winning the key item in a bet or through gambling. It’s important to know how famous or desirable the item is to know if others covet its possession.

Consider, especially in sci-fi, how special companions like horses or ships like the Millennium Falcon play a big part in the story. They help your characters get out of sticky situations and usually have distinct personalities. Think about how Chewbacca, who has no lines and not much character development, is a much-loved character who is loyal, follows orders, and comes to the rescue of others. Injury to these special companions or ships makes your audience upset. 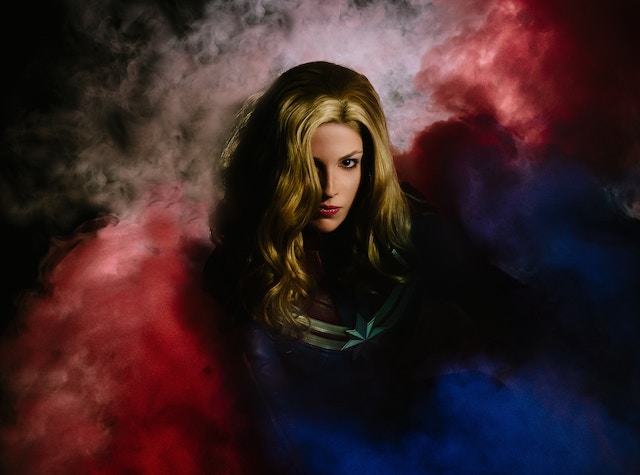 Avoid having the heretofore unknown family relative show up in your story. In particular, siblings and children that your famous or infamous character doesn’t know about are very cliché; soap operas have done this angle to death.

On the other hand, consider how family connections may have been the famous character’s downfall or their safe harbor. Were these family members punished by society? Consider a mother who has turned on her child who is now a dictator, tyrant, villain, etc.

Consider how the family has come into play in history. Has the famous/infamous character tried to protect them? Are they wracked with guilt about their family? How does the character feel? Did he or she turn to drink to cope with the outcome?

Think about the lives of the descendants of your famous/infamous characters. This could be the next generation or several generations later. This is bound to have some effect on their lives based on their ancestors’ or relatives’ actions and history. For example, are the relatives of a past tyrant or dictator in hiding today?

Again, with world building, your famous or infamous characters might be of different species. Consider how species affects history and the ramifications on governments, quality of life, and more for years to come. Many of these decisions may have consequences on your characters’ worldview, so consider their impact.

Famous, or infamous, characters might have special training or be known for a specific skill or ability that could affect your story. Consider how the offspring of an exiled princess may have training or qualities others might not.

Make a list of the traits, accomplishments, skills, magic, and other achievements or failures of your famous/infamous characters that might affect your world building. Most importantly, note the deeds for which they became famous (or infamous) and how that affects your story today.