How to Balance Surprise and Suspense in Your Novel 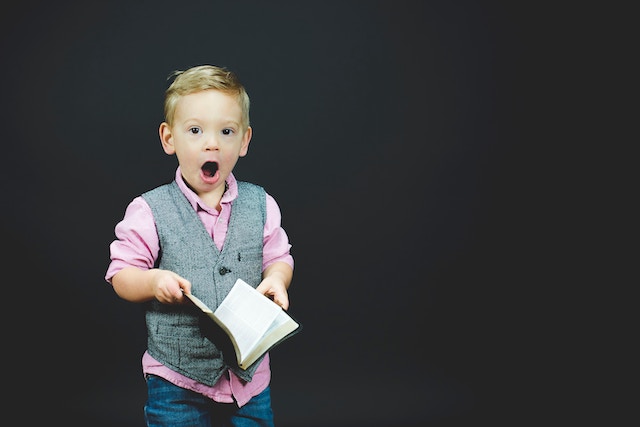 Surprise and suspense perform two different functions in fiction. You can use both to reap readers' attention. They work in different ways so you need to know the difference, as well as how and when to add each to your story.

Master storyteller Alfred Hitchcock knew them well and used both. In his longer films like Rear Window, suspense builds to an almost unbearable tension. In his shorter films and the TV series Alfred Hitchcock Presents, he used surprise to create plot twists.

Hitchcock described the difference between the two: surprise is when two people are sitting in a coffee shop and a bomb goes off under the table; suspense is when we see a man place a bomb under the table and watch the two people meet to have coffee. He said: "In the first case we have given the public fifteen seconds of surprise at the moment of the explosion. In the second we have provided them with fifteen minutes of suspense. The conclusion is that whenever possible the public must be informed. Except when the surprise is a twist, that is, when the unexpected ending is, in itself, the highlight of the story."

You can use surprise and suspense to keep your readers engaged and turning the pages of your story.

A surprise presents an unexpected turn of events. In fiction writing, the most common twist is the surprise ending. Both O. Henry and Guy de Maupassant used surprise to conclude their stories.

Use surprise to create a twist when an event changes the direction of the story. Other than the ending, a surprise works well at the midpoint when the protagonist realizes he’s been playing the wrong game or going in the wrong direction. A midpoint surprise is a skillful way to prevent a sagging middle and maintain readers' engagement.

Because each scene is a mini-story with a beginning, middle, and end, a small everyday surprise can twist the scene, but not necessarily the story—a character trips, a stranger asks a subplot character for a date while they are not thinking about dating. These surprise enliven the scene but do not create major story twists. The surprise adds an immediate pop to the story.

Surprises can be overused, so use one big surprise in your manuscript to change the story's direction. Too many surprises will make your story seem contrived.

While a surprise is a one-time event, suspense builds through a series of events that lead toward a culmination where readers care about what will happen to the protagonist.

The series of events in suspense create tension and raise the stakes for your protagonist. Sometimes she wins and other times she fails. Your readers will cheer the wins, seeking resolution. When she fails, your readers wonder how she will get out of a tough situation.

The first step in successful suspense sequence is to create characters readers care about. Get them to love your protagonist and hate your antagonist. Both characters need to be strong, believe in themselves, and act.

A wimpy hero or a half-hearted villain dilute the tension you want to build to create suspense.

Put Your Hero in Jeopardy

Threats to your hero’s success build suspense, but do this in increments. Each obstacle or threat is more difficult than the last. As the obstacles increase in intensity, you compound the last fail or win your hero accomplished.

Use the time between events to get inside the protagonist’s head. Are they afraid of what might happen? Do they replay bad consequences in their heads? Show your readers the direst outcomes so they can root for your hero.

Deliver on Your Promise

Impact your protagonist with at least one of the bad consequences she imagined. Make it real. The next time you make a promise in the story, your reader will wait to see what happens to your hero and how they get out of the next spot of trouble.

Build a Sequence of Events

Set up a sequence of events that build momentum and increase tension. In order for the suspense to build, your protagonist cannot win right away. 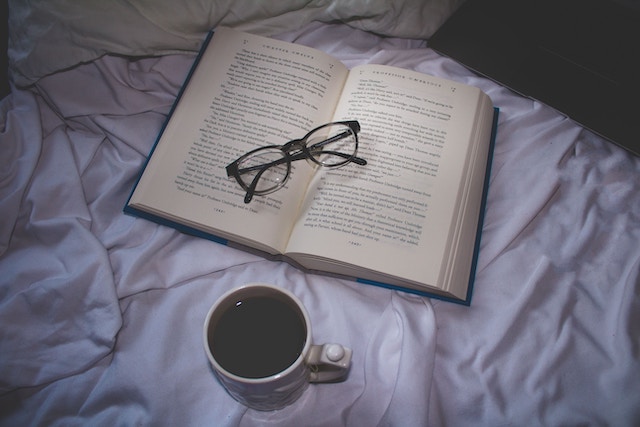 Suspense is about making your readers wait. They will never feel that nothing happens in your story if you get them involved with your main character and then build on the promises of bad consequences.

Appeal to your readers’ own fears through your protagonist. Let her voice those fears. Suspense builds as your hero and readers try to avoid the consequences and escape inevitable failure. Save the big win for the end, after you’ve laid the groundwork with a series of outcomes just as bad if not worse than your hero—and the reader—imagined.

Avoid ruining the suspense by bringing readers out of the story with spelling or grammar errors and clunky sentences. ProWritingAid scans every word and makes suggestions to create riveting prose.