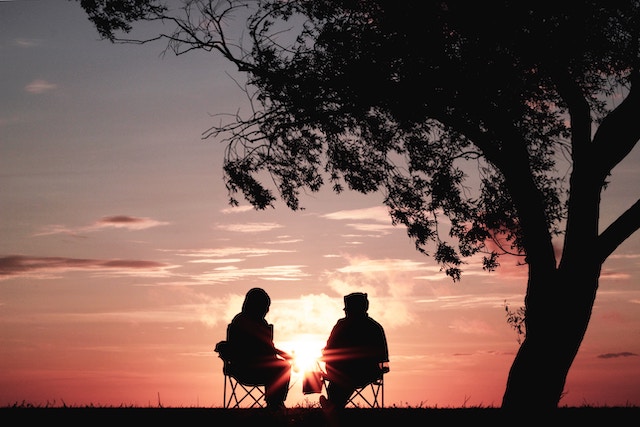 One of the most common pitfalls new writers struggle with is excessive use of unnecessary dialogue tags. (It's such a common problem, in fact, that we created a report just to spot them.)

What is a dialogue tag, you ask? Let’s start with a definition.

What are Dialogue Tags?

Sometimes referred to as an attribution, a dialogue tag is a phrase with a noun/pronoun and a verb that comes before, after, or in the middle of your dialogue. Here is an example:

In the above, "said mom" is the dialogue tag. It’s placed after the actual dialogue to tell your readers who’s talking so they don’t get confused. These tags can come before the dialogue as well:

Dialogue tags can also come in the middle of your dialogue:

Beyond excessive use, new writers try to get creative with their dialogue tags.

"I can’t believe you would do that," Alyssa groaned pitifully.

"When did you become such a prissy girl?" Matt snarled condescendingly.

When you read the above dialogue, what do you focus on? Readers pay more attention to "creative" dialogue tags than they do to the actual dialogue. But when you use either a simple "said" or "asked," they become almost invisible to readers because they take no effort to process so readers speed right through them. They don’t draw attention to themselves, letting readers focus on the dialogue instead.

Then What’s the Best Way to Use Dialogue Tags?

Stick with a simple "said" or "asked" and use your dialogue and your characters’ actions to show readers what your characters think or feel. Let’s look at an example.

Jennifer kept her eyes pinned to the floor. "What do we do now?"

"Do you think we’re making a mistake here?" She finally let her eyes meet his.

He let out a deep breath. "I think we have a mess we need to clean up."

Notice in the above example, there’s only one "said" but it’s still clear who’s talking. You also get a sense of the tension from the words the characters speak and their body language.

When you use those creative, descriptive dialogue tags newbies like, you’re telling instead of showing. And it really stands out, especially when you’re using first-person point of view, because it ends up with the narrator telling the reader what the character is feeling.

So show how your character acts and responds at the moment instead of telling. The impact is so much more powerful.

Tanyadorris
Really glad I found your articles. Dialogue tags have been hard for me to make them sound very natural. Your examples helped. Thanks.

mphcoach
The biggest confusion I have with dialogue tags is the ones where there is a run-on. When to use full stops, commas and capitals? And deeper thoughts on those? Thanks. Martin

ayush.raletta1
Thanks for giving the examples as it helped me to understand your thoughts better. Write Us For Best Business Tips