ProWritingAid
ProWritingAid
Blog The Writing Process Do You Know the Most Important Role of Your Supporting Characters?

Do You Know the Most Important Role of Your Supporting Characters? 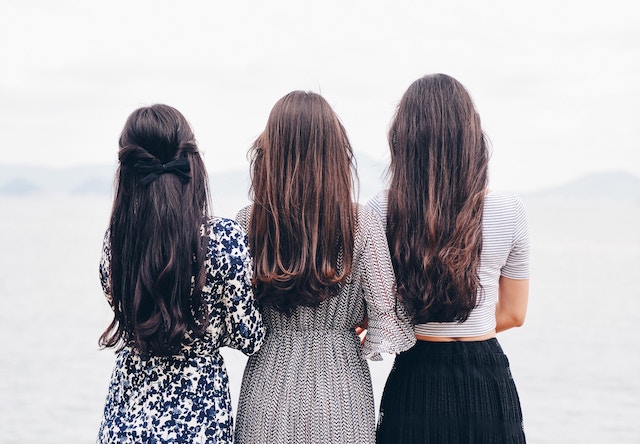 If you are a beginning writer, you’ve probably examined several character worksheets to help you flesh out your characters. Those worksheets often begin with a physical description—height, hair color, eye color, background, early childhood wound, and the like. But the most important aspect you need for each character is their context in the story.

Context is the element that makes your character important in the story. A character can be intriguing, charming, sexy, menacing and any other aspect, but if they don’t have a context, you might as well throw them away.

What is Story Context for a Character?

Just as each scene must move your story forward, each supporting character must impact the story in relation to the main characters—the protagonist and the antagonist. Writer/director Adam Skelter calls it the context.

When you know the story context for each character, you’ll end up with just the right amount of characters. You won’t go off-story by emphasizing a minor character just because they are fun to write.

Start with first things first for your supporting character.

Define these three aspects for each supporting character.

The character’s role in the story is how that character supports the main storyline. Do they support the protagonist by giving advice when she is unclear? Is the character a tool manipulated by the antagonist? Is he the love interest in a subplot for your kick-ass heroine?

Your supporting character’s intent defines the relationship to the main character. Are they there to hinder or support the protagonist? The antagonist? When you are clear on the character’s intent, you can express their desire in subtext. The subtext is how that character acts within the context of the story.

Each character has their own personal conflict. This conflict can put them at odds with a main character and that builds tension in your story.

The elements of context solidify how your character works to move the story forward. When you are clear about a character’s role in the story, you know which scenes they will occupy, how they will help or block the main character, and what conflicts they will build.

Now that you have defined their role and built their background, you can add the intriguing, charming, sexy, menacing details that enrich your character for the reader.

Beginning writers often set up archetypes for characters. But, it’s easy to get lost in archetypes. You want to add each different archetype role to your story: mentor, sidekick, skeptic, and the like.

The key to using archetype character roles resides with how the character functions to achieve effects in the story. Context is the way to use the characters no matter what their archetypal role.

Make sure that your role character plays an integral part in the story. If you create a mentor for your protagonist, remember that the mentor’s main role is not to give wise advice, but to give advice that moves the story forward. The mentor challenges the protagonist’s decision or action and forces him to go in a new direction. The mentor’s function in the story is to create a challenge. That’s the context.

If your supporting characters are doing their jobs, they function to develop the story. They support the building of tension between the protagonist and antagonist by creating obstacles, diverting the main character’s intention or setting it back on track, and generally complicating the storyline.

A writer can like a character so much they add scenes and dialogue just to put more of the character in the story. That character is fun to write. It’s easy for beginning writers to let a character or two take over. Don’t be tempted. Focus on your protagonist’s goal. Let the supporting characters reinforce the story, not take over.

Context is the way to keep your supporting characters in line with your story. When you focus on how the character is moving the story forward, you won’t go wrong. Character details get readers involved. They feel as though they know the character. But your job as a writer, is to keep the character in context.

Once you finish your story, use ProWritingAid to smooth out sentences, make sure your paragraphs are cohesive, and check for grammar and spelling errors you may have missed.

sue1239
Thank you so much for the Zara Altair notes re "context". I was faced with an odd situation - 2 protagonists and no clear idea of which was my main character. They don't merge until the last 3rd of the story. Now I realise that one is the Mentor. Suddenly, even I have the context. It means going back and re-drafting, but I feel so relieved to have solved the puzzle of how I ended up with two heroines, and - in effect - three stories: Young Woman 1, Young Woman 2, 1 Meets 2. Now, my YW1 may inadvertently spill the beans to YW2, enthuse and energise the character of YW2 who is now obviously the Main Character, and - hey presto! Problem solved. Easy when you know how: it's finding someone who can verbalise the problem as well as suggest a solution. 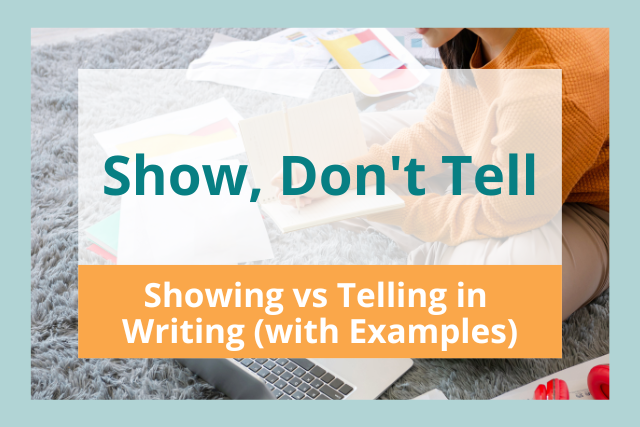