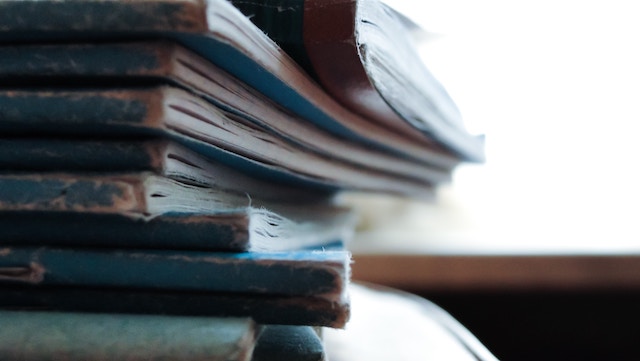 Have you ever considered writing a short story collection? Consider it! There are several reasons to try your hand at it, and in today’s article, we’re going to cover them in detail. Let’s get started.

They’re a Fun Change-of-Pace from Novels

Many writers primarily write novels. I get it. (In fact, I do, too!) Novels are one of the most enduring forms of storytelling for a reason: the novel is detailed, versatile, and intimate. But short story collections can offer those same pros in a different way, plus more.

The most obvious difference is that short stories are self-contained rather than one elongated story arc. This affords writers an opportunity to let their creativity shine. There are some concept-driven narratives that probably couldn’t sustain 300 pages, but work really well in 20 or 30 (think Kafka’s "The Metamorphosis"). This differing length opens new horizons for storytellers, especially those who are accustomed to writing long-form narrative.

Also, short story collections need not only be several self-contained works. Jennifer Egan’s masterwork A Visit from the Goon Squad, for example, is essentially a series of short stories told over a prolonged period of time, with each story examining how a set of recurring characters reconnect. Here Egan blurs the line between short story collection and novel. It ended up being labeled as the latter, but I think that might be more for the sake of sales than anything.

If you’re looking for a break from your constant stand-alone novels or your ever-lengthening series, try a short story collection.

You Can Repurpose Old Work

If you’ve dabbled in short stories before, odds are you have a few of them lying around. Once you get about 10, you might have yourself a short story collection.

And remember—you can usually collect stories even if some or all have been printed elsewhere before. Stephen King’s debut short story collection Night Shift, for example, collects stories first published in Cavalier, Penthouse, and Cosmopolitan. However, some were still previously unpublished, such as the leadoff tale, “Jerusalem's Lot.”

Present a mix. Combine your previously unpublished short stories with any that you’ve had published elsewhere. Always check with the original publisher first, but then try combining them. All those stories could make for a tasty collection.

You Get Cred with Other Writers

I don’t have much evidence to back this claim other than history and personal anecdote. In terms of history, just look at this list of writers who’ve heavily explored the short story space:

That’s an all-star roster right there. If you write short stories and collect them into a single volume, you’ll be joining the ranks of these greats.

Plus, other authors will notice that. Here’s the personal anecdote part: I almost always respect writers with short story collections a bit more than those who only write novels. Again, I love novels, but some writers seem to strike gold once and then never live up to it again, or they only write in one world or one style forever.

Short story collections, on the other hand, require variety and innovation. They prove that a writer can construct a satisfying story not just once, but 10 or more times in one book.

We’ve touched on this a bit already, but let’s expand on it here. Short fiction is a much more hospitable environment for experimentation than novels.

There’s a reason most novels are written in third-person, past tense. That’s because this is the narrative point of view and tense most readers are accustomed to. Sure, some writers might use present tense or first person instead, but when they deviate too far from the norm, they risk alienating casual readers.

Short story readers, however, are generally more open to experimentation. This is due to a number of factors.

Second is length. I already mentioned "The Metamorphosis" and there are plenty more: George Saunders’s "Sticks," for example, is a story about a father’s obsession with a pole in his yard which he decorates every holiday season. When his wife passes, his sanity gradually degrades. Definitely a bizarre story, and one that works in just a few pages. It’s unlikely that it would function were it a full-length novel.

Third is commitment (which overlaps with length). When you read a novel, you’re committing a great deal of time to the process. When you read a short story, however, you can probably finish in one sitting. Therefore, if the experiment fails, at least your reader hasn’t lost multiple hours of their life to your test. 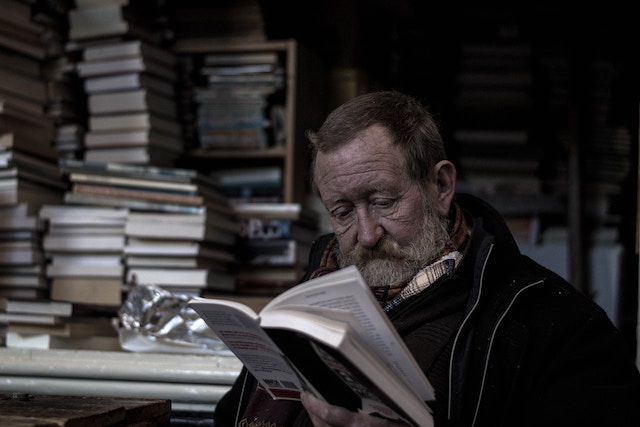 They Can Be Thematically Driven

Novels are thematically driven too, of course, but they require their chapters to connect and form a cohesive story. Not so with short story collections. With these, writers can explore a theme from several angles without needing to also construct a viable plot. Take Carmen Maria Machado’s Her Body and Other Parties as an example.

As the name implies, this is a collection about women and their bodies. It’s a glimpse of how society views women’s bodies, what lengths women go to to change their bodies, and what psychological impact that has. All the stories explore that theme in different ways and from different viewpoints. “Eight Bites” turns weight-loss surgery into a pseudo horror story. “Especially Heinous” addresses how violence against women has been turned into entertainment through the lens of Law & Order: SVU. It’s a powerful theme explored in many ways.

So. Are you ready to create your short story collection? Give it a try and see what happens. I think you’ll be amazed with the results.

Improve your grammar
Log in
to your account to leave a comment or fill in your details below to comment as a guest.
Great article. I've published 5 mystery novels and need a break, so I'm focusing on writing short fiction for the next year or so. It's fun--but hard! I'm learning a lot and, as you said, getting to explore different POVs, structure, ideas, etc. I'm on the fence about whether to publish a collection or try to place the stories individually. Maybe a mix is the best approach.

millie.dinsdale
That's an interesting thought. I would recommend running your predicament past a collection of people and seeing what the general consensus is. I hope it goes well! :)