Bildungsroman: What the Heck is That?

Do you like experimenting with different literary devices? Maybe you like how they can stretch you in new areas and help you see character, plot, even setting, from different angles.

In our quest to bring you the best information on writing available, we stumbled across the concept of bildungsroman. And we think you’ll like it.

What the heck is bildungsroman?

In other words, a bildungsroman is a novel of formation, education or culture. Also known as the coming-of-age story. Now, we know you’ve heard of that!

Your basic coming-of-age story shows the mental, physical, spiritual, and moral growth of a protagonist. Usually he or she is at the cusp of the formative years and must overcome a difficult experience or situation before growing up or maturing.

The first bildungsroman tales cropped up in the 17th century in German literature and ended on a positive note. Later, in the 19th century, novels chased dreams of the hero’s youth which ended after several foolish mistakes and painful disappointments. But the protagonists ended up living useful lives.

It wasn’t until the 20th century that the bildungsroman story ended less happily, such as in resignation or even death. Think of The Catcher in the Rye by J.D. Salinger or To Kill a Mockingbird by Harper Lee.

There are so many examples of great coming-of-age stories:

Characteristics of a great bildungsroman story

Not all, but most of the great bildungsroman tales have these elements in common:

The key element is that a bildungsroman starts with a child or young adult whose character progresses through difficulties and finishes the story as an adult. It’s important to show readers how they’ve changed. And it’s important that readers can identify with and relate to the protagonist.

If you want to get your fix of great coming-of-age movies, check these out:

What are your favorite coming-of-age stories? Let us know in the comments below so we can add to our lists.

mjcornishlake
Love this, Kathy! Thanks for the helpful info. I look forward to trying my hand at a bildungsroman. :)

duncan.mcclintock
hi kathy, would you also assess a novel based on an end-of-career protagonist, finding a new lease on life doing what she or he has always dreamed of doing, a "coming-of-age" novel? Would you call it a late bloomer novel? I am thinking of persons such as Grandma Moses, Henri Rousseau, and Louise Bourgeois.

kylemassa
Hey Duncan, thanks for the idea! We'll see what we can do. 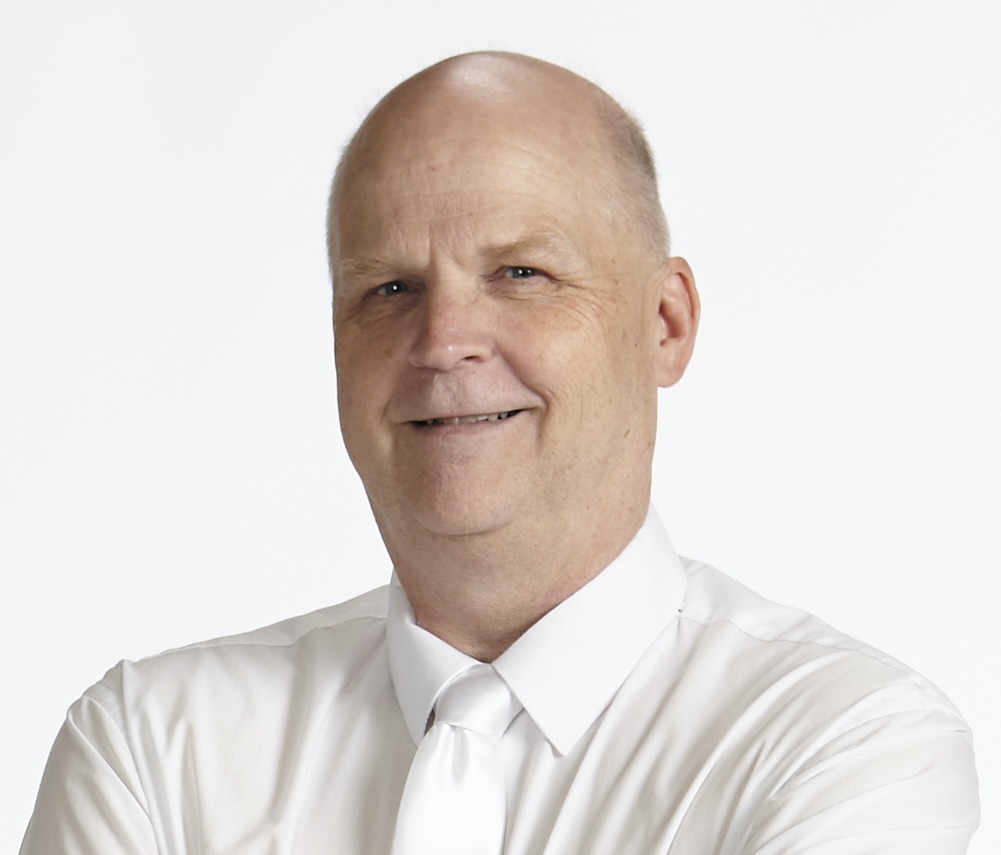 bobmiller
Hey, I'm writing that now. Didn't even know it!

KathyEdens
Hey, Duncan. Great thought. I'm not sure I would call it a coming-of-age novel because there's an element of leaving childish things behind in a bildungsroman. Would it rather be a mid-life crisis where someone feels they've not been true to themselves and want to change their lives? This is interesting. I've been toying with writing a novel of a later bloomer. Let me know your thoughts.

KathyEdens
Hey, Bob! Let us know how that goes...

KathyEdens
@mjcornishlake... Glad you liked it! The reading world can always use more coming-of-age tales.

Tanyadorris
Great article. I had no idea what bildungsroman meant, but it's my favorite kind of writing.