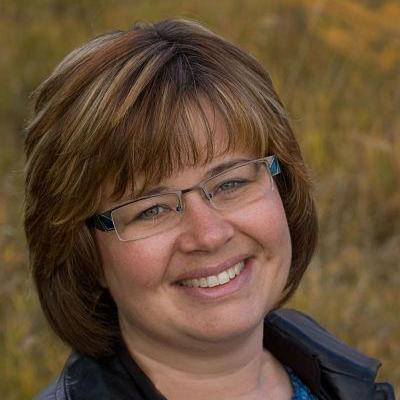 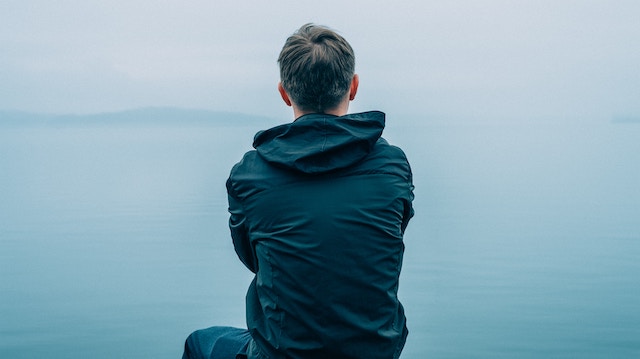 In the real world, no two people are alike, which means each of us expresses emotion in our own way.

Some people find it natural to share what they feel with those around them, while others find the idea of revealing what they feel horrifying and will avoid situations that could lead to such vulnerability. Most fall somewhere between these extremes. This spectrum of expressiveness is called an emotional range, and it will influence not only which feelings a person overtly shows but when and how they will manifest.

What holds true in the real world holds true in fiction, so for us to write characters who express themselves in a unique way, we need to do a bit of digging into who they are, and what made them that way.

The amount of backstory each character requires will vary depending on their role in the story, but since everyone is a product of their past, there are two universal areas worth exploring: the important people in your character’s life and the impactful experiences that have stayed with them.

Influential People: The Good and the Bad

Because we’re social creatures, when it comes to navigating life, we tend to look to others, especially those who are closest to us. They help us form beliefs and values and teach us how to behave and what to feel. Unfortunately, the people who have the most access and influence are not always the most supportive or functional, meaning not all our life lessons are positive ones.

For example, a character whose parents belittled her every time she cried as a child learns an unspoken lesson: it is better to hide emotion than share it openly. After being repeatedly invalidated in this way, the character will most likely become evasive or even lie about what they feel because they believe anything else will lead to ridicule and judgment.

Likewise, people who serve as positive influences for your character will convey healthy ideas about emotion. A character with an older brother who vocalized his feelings and used them to positively sway others will see that emotions are powerful and can become a vehicle for change. Provided our character looked up to his older sibling, he will likely adopt this same attitude and behave the same way, understanding that other people will connect to him better if he shows what he feels.

Imagine a natural disaster, perhaps a flood that destroys much of your character’s neighborhood. In the aftermath, he’s devastated by the destruction of his home and feels powerless at seeing the grief of his neighbors who have suffered a similar loss.

When TV crews show up, he breaks down on camera, which causes an outpouring of support from the rest of the city. People come forward to bring food, help with the clean up, and donate needed items. Not only will this wave of compassion and empathy help alleviate the character’s despair, it will instill the belief that sharing your feelings results in getting what you need most. After this experience, it’s likely he will feel more comfortable displaying his emotions openly.

In addition to these two important backstory considerations, here are other areas worth brainstorming:

To understand how a character might react to the big moments of conflict and upheaval in the story, we need to establish a baseline of how they behave in everyday situations. Take the typical “long line at a grocery store checkout” scenario. In front of your character are six people, including the current customer who not only has more than the allotted fifteen items, he’s constantly requesting price checks on them.

How will your character react? Will he wait quietly, hating the slowness but knowing it would be futile to speak up? Or after a minute of fidgeting and fuming, will he drop his basket on the floor and shout at the cashier to open more registers?

Establishing this baseline will help you maintain consistency throughout the story. And if you want to push a character closer to one end of their personal emotional range, you’ll know how hard the screw should be turned.

Another aspect to consider when determining emotional range is the natural level of expressiveness for your character. Some people are more reserved while others are demonstrative, in both words and actions, and this preference shapes the types of expression they’ll use.

Not everyone feels comfortable sharing emotion in all situations. In private, people generally don’t hold back, but being around others can trigger a high degree of self-consciousness. If they feel exposed or are worried about being judged, they might rein in their emotions. As a rule, if the character believes it’s safe to show what they feel, they typically will; if they don’t, they won’t.

Not all characters have the same interests, fears, or beliefs, so how they feel in a given scenario will vary, eliciting different reactions.

Imagine a spider crawling across the table where three of your characters are eating lunch. One might see it and jerk back, sending her chair flying. Another might lean away and cross her arms. The third might simply smile and use a discarded straw wrapper to relocate this traveler to a safer location where no one is shrieking for it to be dispatched.

The same moment, the same stimulus…and three different responses. This is the nature of emotion. When it comes to various circumstances, never assume every character will have the same reaction or even feel the same emotion.

A final way to ensure a unique emotional range for your character is to understand what insecurities and sensitivities lurk within. Every character will have soft spots: emotions that are avoided because they are uncomfortable or generate insecurity. Whenever one of these emotions crops up in a scene, your character will feel cornered, causing an instinct response to kick in: Fight, flee, or freeze.

These powerful, volatile reactions are an excellent way to show your character’s deeper layers and can offer readers clues about an emotional wound—a painful event that your character experienced but has never moved past. Like an anchor dragged through life’s choppy waters, this old trauma creates relationship friction and holds her back from happiness and achievement. (If you’re writing a change arc, the emotional wound must be examined and overcome if she is to grow and change into someone stronger who can handle the challenges standing between her and the story’s goal.)

Emotions are never one-size-fits-all, in life or in fiction. Taking the time to explore your character’s inner landscape will pay off, helping you show their emotions in a way that feels authentic and engaging.

For more help, this topic is expanded upon in The Emotion Thesaurus (Second Edition).

Angela Ackerman is a writing coach, international speaker, and co-author of the bestselling book, The Emotion Thesaurus: A Writer’s Guide to Character Expression (now expanded into a robust 2nd Edition) as well as six others. Her books are available in six languages, are sourced by US universities, and are used by novelists, screenwriters, editors, and psychologists around the world. Angela is also the co-founder of the popular site Writers Helping Writers, as well as One Stop for Writers, an innovative online library built to help writers elevate their storytelling.