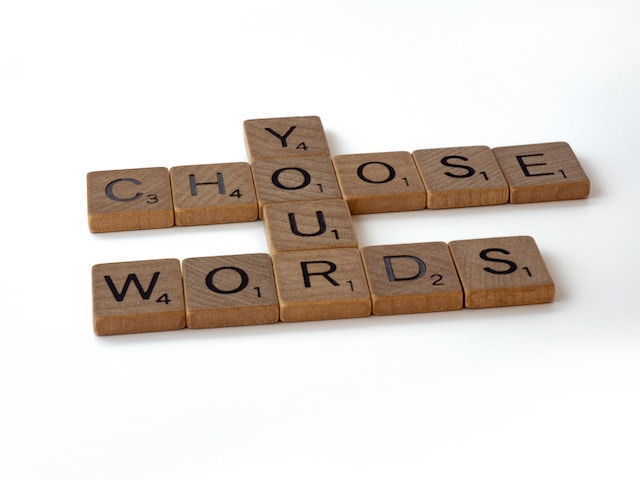 Homonyms are words that sound alike but are spelled differently and have completely different meanings. Words like to, too, and two are homonyms. Using the wrong word when it sounds right can destroy the meaning of your prose. Worse yet, it confuses readers.

But, it gets even more confusing because scholars don’t agree on the differences between homonyms, homophones, and homographs. Merriam-Webster, a standard dictionary for American English, points out the confusion in its definition.

For you as a writer the key is to understand the spelling and meaning of the words you use in your text. Rather than get tangled up on labels and nomenclature, your challenge is to use the right word to convey your meaning. 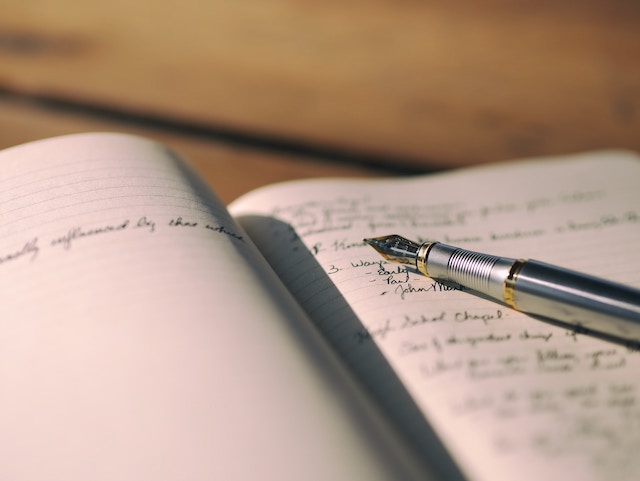 The English language is rife with words that can be confused. Worse yet, spelling and grammar checkers may not catch them all. As you edit your writing, double-check the meaning of the words you use, because even seasoned writers may use a homonym in the heat of writing the first draft.

Now, let’s focus on the top five sets of words that are often confused.

To is a preposition that means headed toward or for and is also used in a verb infinitive. "Jim is going to the gym."

And two is a number. "The two of them went to the gym together."

Your is a pronoun for a person other than you that implies possession. "Your book fell off the table."

But you’re is a verb contraction of two words: you and are. "You’re going to lose that book."

There is especially confusing because it can be an adverb, a pronoun, a noun, an interjection, or an adjective. "There! I saw it over there."

But it is still different from the possessive pronoun their. "Their cat escaped out the door." Their used to always indicate the plural, but in the new gender-neutral environment it can also refer to a singular to avoid the his/her dichotomy. "Your reader may have their own thoughts about the blog post."

They’re is a contraction of they and are. "They’re going to find the escaped cat."

Right can be an adjective, noun, adverb, transitive verb, intransitive verb so the word itself has many uses. "He wants to right the right turn sign to the right position."

The verb write can be both transitive and intransitive. Either way it expresses the act of writing. "She tells them she writes, and then writes six pages."

Last, rite is a noun that represents a formal or ceremonial act or procedure. "He practices 20 minutes of meditation as his daily rite to start the day."

Hear is the act of listening with your ears. "Can you hear me?"

A look at these five examples illustrates how tricky homonyms can be for writers.

Know What You Mean

During editing, check for homonyms you may have missed in the fast pace of writing your thoughts. Using the right word keeps your writing clear. Your readers will understand your meaning.

Did you know that ProWritingAid offers a specific homonym report? Save yourself from these spelling and meaning confusions.

maggiemaecash
Homonym/Homophone Challenge... Are you serious? I was taught this stuff in 5th grade. I am now wondering exactly who your audience is supposed to be... This article was insulting, to say the least.