How to Use ProWritingAid’s Acronym Report 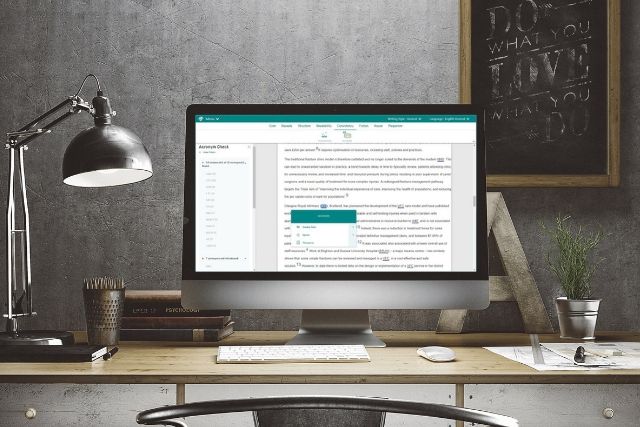 You’ve no doubt used most of the amazing reports ProWritingAid runs on your work, but you might have skipped the Acronym Check. Let’s look at why you should reconsider it and when you need to use it.

What is an acronym?

Today, many people communicate in acronyms and abbreviations. You may have seen some of these, especially in social media.

How to use acronyms properly

Always write out the full text of an acronym the first time you use it. Follow it with the acronym in parentheses. For example, you would write:

Then, every time you use the terms afterwards, use only the capital letters, or the acronym.

If the beginning sound of your acronym is a consonant, you would use "a" instead, such as "a CAD program" where CAD stands for computer aided design.

The purpose behind ProWritingAid’s Acronym Check is to make sure you’ve properly identified acronyms in your content. For example, the first time you use an acronym in your text, you should introduce it. For every subsequent time you use it, you merely type the acronym.

Run an Acronym Check to make sure you’ve only introduced an acronym once, not multiple times. It also checks if you used the acronym in a different case later in your content. For example, say you used "NASA" in the beginning of an article, but later on, you referred to it as "Nasa." ProWritingAid flags those for you to keep your content consistent. 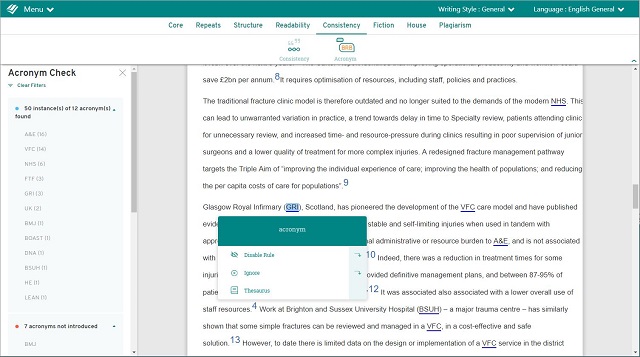 It’s just one more way that ProWritingAid has your back by finding annoying errors we have a tendency to overlook when self-editing.

When should you use the Acronym Check?

Since normal spell checkers don't pick up acronyms, you need a foolproof way to make sure you use and introduce any acronym in your text correctly. Rather than rely on your eyes to catch mistakes, run the Acronym Check.

Run the Acronym Check when you need to see all the acronyms you’ve used in your text. Let’s say you need to create a glossary of terms. This check finds each one instantly for you.

It also finds any misspelled acronyms and instances where you forgot to introduce your acronym or when you’ve introduced an acronym more than once. For example, your story is about a person in the armed forces who goes AWOL. You’ve defined what AWOL stands for earlier, but forgot half way through and defined it again. Or consider if you accidentally typed "AWAL" instead. ProWritingAid’s Acronym Check finds all those instances.

Who knows what "TED" in TEDTalks stands for? "Tell me, Explain to me, Describe to me." When you use a series of letters to create an abbreviation that people pronounce as a separate word, you need the Acronym Check. And don’t forget to define your acronyms so readers understand what the letters stand for. Make sure your acronyms are crystal clear with ProWritingAid’s Acronym Check.

Improve your grammar
"Always write out the full text of an acronym the first time you use it. Follow it with the acronym in parentheses." Not so fast. That may be true with some style guides, but not all. I'm a freelance journalist and a science fiction writer. I stick wth the AP syle guide which specifically states: "Do not follw an organization's full hame with an abbreviation or acronym in parentheses or set off by dashes. If an abbreviation or acronyhm wold not be clear on second reference without this arrangement, do not use it." It's easy enough to ignore if using the acronym check, but you stating bluntly in ths article that the full name should always be followed by the acronym is not accurate. It is not a hard and fast rule. It's a matter of style. In my writing, both fiction and journalism, I follow the acronym soon after in the next sentence or two the acronym without the "awkward construction"" that AP abhors. It would be great if ProWriting Aid offered an option to select the style guide the writer uses when checking content, but that may be too much to ask given the frequency style guides, particularly AP, changes with the times.
By tom12337 on 18 September 2019, 10:26 AM
But otherwise, I love ProWriting aid for everything else it does so I don't screw up the simple things, such as spelling name as "hame." in my comment.
By tom12337 on 18 September 2019, 10:30 AM 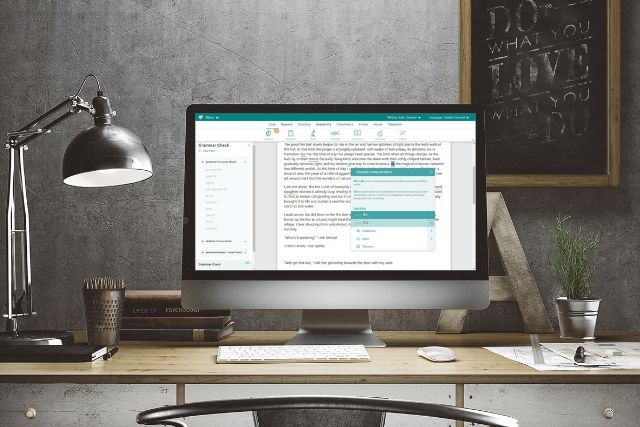 How to Use ProWritingAid
How to use... The Grammar Check 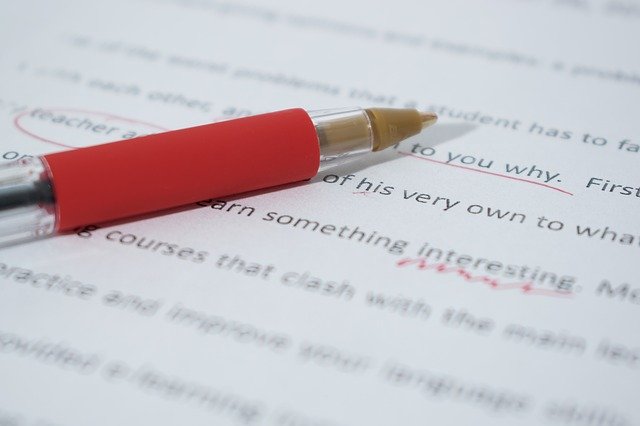 How to Use ProWritingAid
A Guide to the Grammar Report Tool 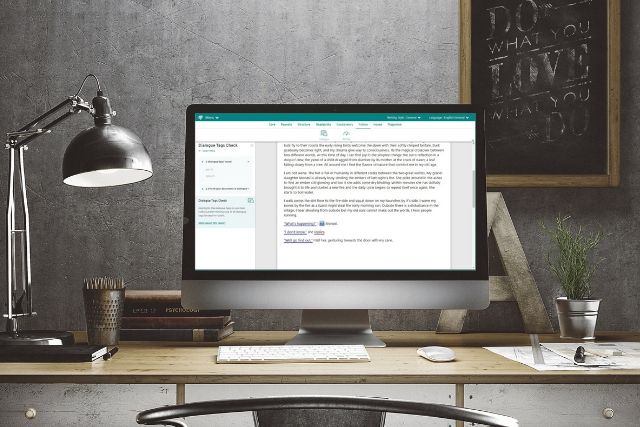 How to Use ProWritingAid
How to Use the Dialogue Check

How to Use ProWritingAid
How to use... The Dialogue Tags Check

How to Use ProWritingAid
Free Writer Software

How to Use ProWritingAid
Free Online Grammar Checker 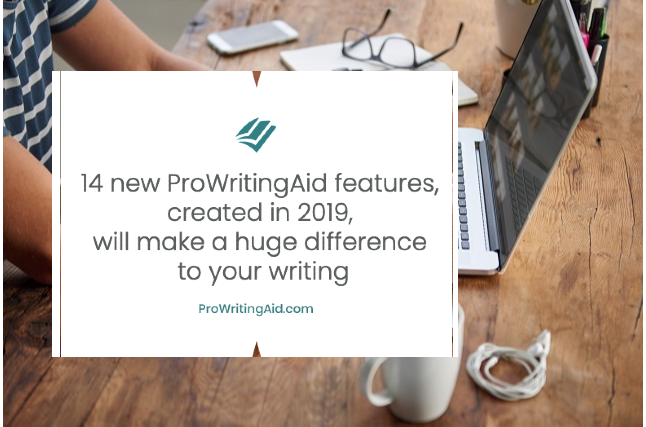