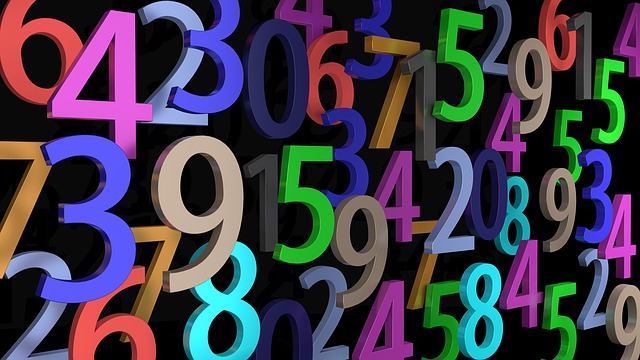 One, two, three, four, five... Everybody in the car so come on let’s ride.

These are the familiar lyrics to Lou Bega’s version of Mambo No. 5, released in 1999. While the song may be catchy, the title doesn’t fit the grammar rule for writing numbers.

On the surface, writing with numbers is a simple rule: write out numbers between zero and nine. However — as it is with all grammar — as you dig, the layers get complicated.

The AP Stylebook refers to numbers as “figures”. Their base rule is to write out figures between zero and nine.

There are many exceptions to the AP’s simple rule. The exceptions depend on usage of the figure and the context of the sentence.

Ignore the Simple Rule and use figures when writing addresses. Only spell out the full word when referring to numeric street names nine/ninth and under.

When referring to ages, ignore the simple rule and use figures.

The only exception with ages comes when the figure begins a new sentence.

Spell out figures that begin a sentence, regardless of the number.

Use figures when writing dates unless referring to centuries nine and under.

Use numeric figures for decimals, fractions, and percentages greater than one. Write out the figures for anything less than one.

When referring to any denomination of money, ignore the simple rule and use figures.

Ship names ignore the simple rule. Always use numeric figures when referring to the names of ships. The only exception is “Air Force One”.

While Mambo No. 5 might be a catchy song, its name doesn’t comply with the AP rule regarding figures. Maybe someone will remix the song with the proper title: Mambo No. Five.

rbehrstock
"Four people ate 4 donuts at the counter." Why have you opted to not spell out the 4 in your example quoted above?