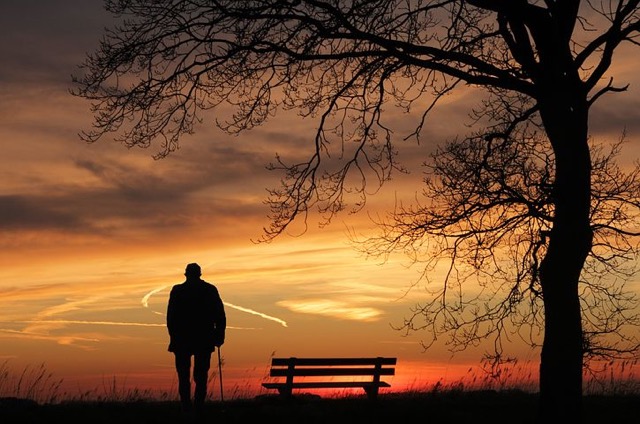 What makes your readers love your main character and hate your protagonist? It’s the classic Good vs. Evil scenario. When you create a main character readers empathize with and an antagonist who is really bad news, they will root for the good guy to win every time.

You want your readers to feel strong emotions about your characters, one way or another. Think about a storyline that starts off with the protagonist as a somewhat unlikeable character or doing bad things. Then, throughout the story, it becomes clear why the main character had to do those bad things and we sympathize with him or her.

Now consider a story where both the protagonist and antagonist are both sympathetic throughout. If you can carefully tread to make your readers like both characters, you'll tear their emotions at the end as they agonize over who should win. According to Orson Scott Card, this situation causes "anguish, perhaps the strongest of emotions you can make your audience experience directly (as opposed to sympathetically mirroring what your characters feel)." Because really, it comes down to moral issues that one should prevail. And you can’t guarantee that your readers will agree with your outcome, but they will definitely care more about it.

This is why you shouldn’t give your protagonist all likable qualities. He needs to have flaws, and the same goes with your antagonist. She can’t be completely evil if you want an authentic character. Card also says, "The true 'antihero' is rare in fiction. Most seeming anti-heroes are really heroes who need, metaphorically speaking, a bath."

The key is to learn how to create sympathy or antipathy towards your characters. How do you do that?

Give the right first impression

We like characters most like us, right? Maybe they belong to the same community or are the same age as us. Maybe they dress similarly to us or appear to be of the same economic class. The truth is that we’re most comfortable approaching strangers who are more like us.

Whether we want to admit it, when others dress wildly different from us or behave outrageously (something we would never do), we dislike them and don’t trust them. We avoid them.

So basically, your readers want characters they can easily pinpoint as being "like" them or "unlike" them. Then add to that a bit of the opposite, because opposites attract. This will help you create characters who might not give off a great first impression but will win readers’ sympathy as the story unfolds.

Finally, add a dash of the strange to pique your readers’ curiosity. Make your protagonist intriguing and a little different. 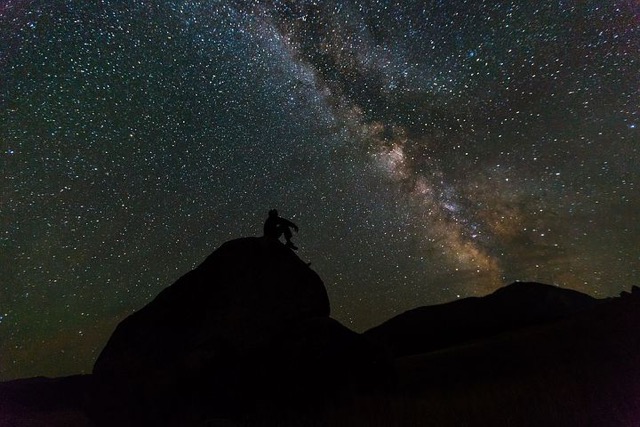 If you want your readers to fall in love with your protagonist, give him or her the following characteristics: 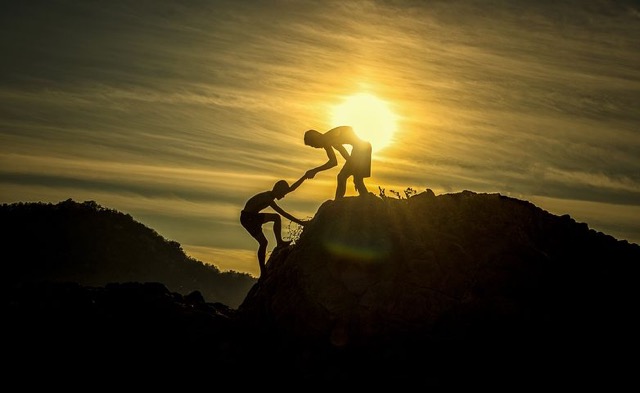 Actually, getting your readers to hate a character is easier than winning their sympathy. And the more loathsome, the more memorable he or she will be.

Consider creating an antagonist readers will pity more than hate or fear at the end. And create a protagonist who is unassuming and humble when he/she emerges victorious.