BlogGrammar RulesTo ‘to’ or not to ’too’: that is the question! 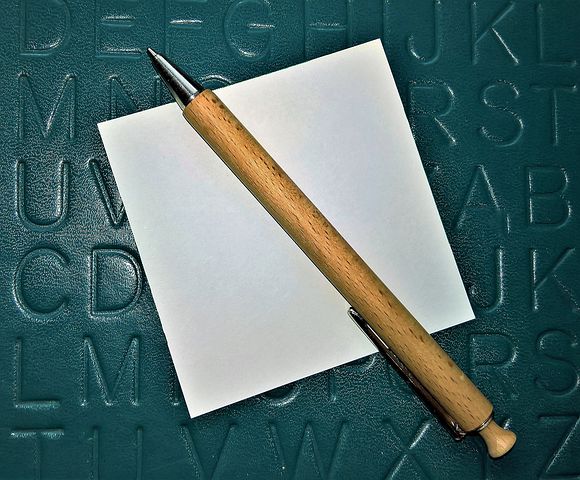 Getting tripped up on the differences between “to” and “too” happens often. When do you use a single “o” and when do you use two? While this is one of the most common grammar mistakes, the rule is easy to master.

Let’s start with the most common form of the word: “to”.

“To” is a preposition that modifies a noun or verb.

When used with a base verb, “to” defines an infinitive verb.

While there are many uses for “to”, only two exist for “too”. They are much easier to remember, too!

“Too” is an adverb that substitutes for “also”, or shows an excessive degree.

When used to substitute “also”, surround “too” with commas. The exception is when “too” is the final word in a sentence. When showing an excessive degree, “too” has no commas.

Which Word To Use

Confused? That’s OK. Think of it this way: “to” is the default word, used in almost every situation. “Too” is only used in two specific instances. If “also” substitutes without changing the sentence’s meaning, or if you’re defining an extreme, you should use two “o”s. In every other situation, stick with one.

When in doubt, use ProWritingAid’s Grammar Check and you’ll be mastering the rule in no time.

Justin Cox
Administrator at The Writing Cooperative and Eater of Donuts

The Internet's Best List of Clichés
10 Websites to Help Improve Your English Grammar
What are Phonemes, Graphemes, and Digraphs?
Let’s Get Possessive
In Defense of Passive Voice
What are simple, compound, and complex sentences?
How to Write Dialogue in a Narrative Paragraph
"Which" or "That": Know When to Use Each
The Best Places to Find Free Grammar Help Online

Grammar Rules
Which vs That: How to Choose Which One to Use in Your Writing

Grammar Rules
How to Write Dialogue in a Narrative Paragraph

Grammar Rules
How to Use Hyphens and Dashes in Business Writing