Licence vs. License: Which One is Right? 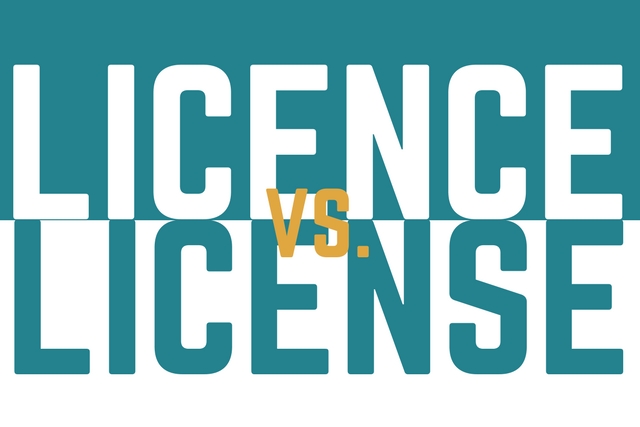 Well, it depends on which side of the pond you're on.

If you're American, license is both a noun and a verb, and licence is not used at all.

If you're anywhere else speaking English, licence is the noun meaning a permit from an authority figure to do something particular, like driving, and license is the verb form.

"Usage—Note that in British English licence is the correct spelling for the noun and is also an acceptable variant spelling of the verb. In US English, both noun and verb are spelled license."

British English can use both licence and license in the same sentence.

Businesses selling alcohol must have an alcohol licence from their local licensing authority.

How we handle license vs. licence at ProWritingAid

We follow the Oxford Dictionary, but based on who is writing our posts that day, they are sometimes in American English and other times in British English. We have a staff from around the world who contribute to our content, so you could get licence in one article and license in another, both nouns, both used correctly to mean a permit issued by an authority figure.

Free EBook: Take Your Writing to the Next Level: 20 Editing Tips from Professional Writers

Have you downloaded our free ebook yet? It contains the 20 most important writing tips and techniques from a wide range of professional writers. Some focus on the minutia of specific word selection; others focus on the more complex ideas like finding the right metaphor, policing your work for Purple Prose, or figuring out when it’s time to send it off to potential publishers. 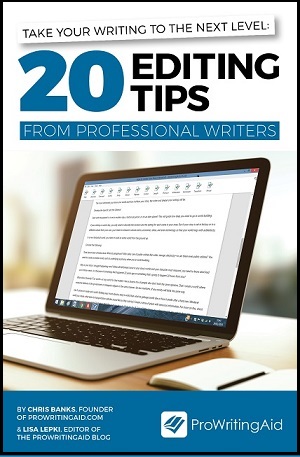 The Internet's Best List of Clichés
Improve Your English Grammar With These Sites
What are Phonemes, Graphemes, and Digraphs?
Let’s Get Possessive
In Defense of Passive Voice
Should I Use "Which" or "That"?
The Perfect Grammar Cheat Sheet [infographic]
To ‘to’ or not to ’too’: that is the question!
The Best Places to Find Free Grammar Help Online

Grammar Rules
Do You Need to Use a Comma Before or After "However" in Your Writing? 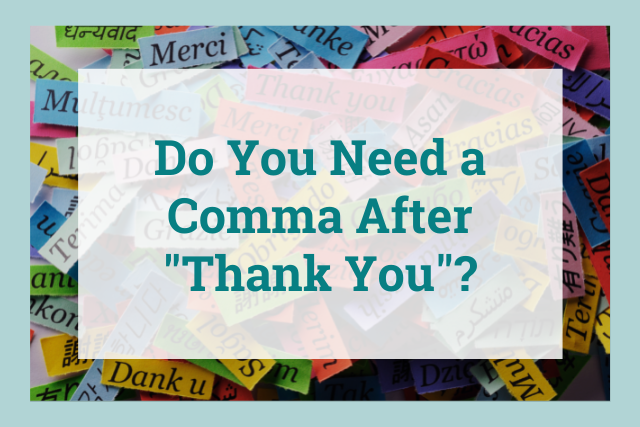 Grammar Rules
Imperative Sentences: What They Are, How to Use Them, and Examples