BlogThe Writing Process5 Fantasy Fiction Contests: How to Submit Your Writing and Expand Your Audience

5 Fantasy Fiction Contests: How to Submit Your Writing and Expand Your Audience 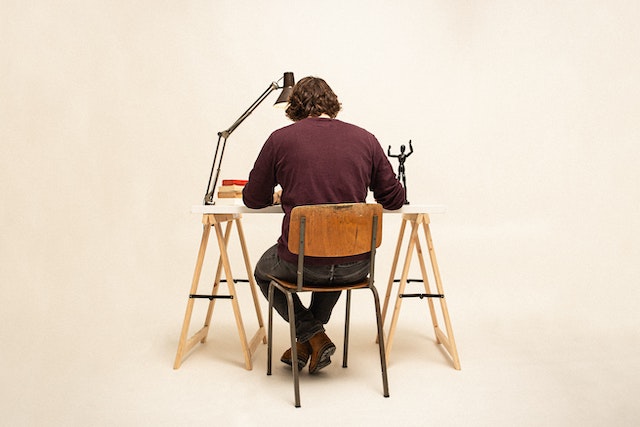 Have the competitive spirit? Then a writing contest might be for you. There are plenty of great contests out there for fantasy writers. And it always helps to put "award-winning" in your bio!

However, not all writing contests are created equal. Before entering, we need to know what we’re getting into and why. Let’s explore that topic in this article.

1. The L. Ron Hubbard Writers of the Future Contest

Established in the early 1980s, the Writers of the Future Contest recognizes emerging writers in speculative fiction. Its longevity and pedigree have earned it quite the prestigious reputation. Even being a finalist in the contest is a huge accomplishment!

This is a contest designed for emerging writers, not established ones. The contest rules define what that means in greater depth, but it could hold you back from entry. Your submission can’t be previously published anywhere—blogs and newsletters count, even if you delete them. Also, if you’re an independent writer who’s successfully published a book or two, you might not qualify for the contest.

Again, I suggest reading the full rules for more info. But if you’ve never been published before, this is the place to start.

Havok specializes in speculative fiction (especially fantasy), though they do things a bit differently. Flash fiction is their forte.

If you’ve never heard of it before, flash fiction is an extremely short story. Word count guidelines vary, but Havok itself defines flash fiction as stories between "300 and 1,000 words long."

Havok does contests a bit differently, too. They arrange publication periods into Seasons, and each Season has Themes that last about a month. For example, they're currently in Season Five, named "Prismatic," and each Theme calls for stories featuring a different color.

If you’re not into flash fiction or don’t have a story that matches the theme, this might not be the contest for you. However, it’s perfect for concise writers looking for a prompt.

Though new to the short fiction scene, Pressfuls offers a cash prize to the winner of its contest and potential publication to runners-up. They’ve only been around for about a year, so they don’t have quite the same cachet as the Writers of the Future Contest. Still, winning their contest is a big deal.

Pressfuls offers some excellent fiction and their website looks beautiful. Plus, they collect stories in anthologies, so yours might make it. A budding publication, and one to keep in mind.

If we were ranking best contest names, this one would surely win. The Killer Nashville Silver Falchion Award has been around since 2008, and it recognizes extraordinary works in several genres—including fantasy! Unlike our other contests, this one calls for previously published works.

You can submit for free if you attend the 2021 Killer Nashville International Writers’ Conference. However, if you don’t attend that conference, the submission fee is hefty. It’s $79!

Alright, that’s probably not going to financially ruin you, but compared to the free entries of our other contests it might be too much of a friction point for some. It’s also only a contest for long-form books published in 2020. So if you have an original short story, consider one of our other contests.

Though not specifically a contest for fantasy writers, the Stella Kupferberg Memorial Short Story Prize is an incredible opportunity for any author. Winning stories are read aloud by stage and/or screen actors, then shared nationally via public radio and podcast. In addition, the winner receives a $1,000 prize and a free 10-week writing course.

My main concern here is that last bullet point. Though the rules specify that "stories can be on any theme," I suspect epic fantasy or sword and sorcery are less likely to win here. Remember, this is going to be read on the radio, so some broad appeal is to be expected.

Writing contests are great for so many reasons. They’re an opportunity for exposure, they give us deadlines to work toward, and in some instances, they could earn us some extra income. But perhaps best of all, winning a writing contest can give us confidence in ourselves. And that is a goal worth striving for. 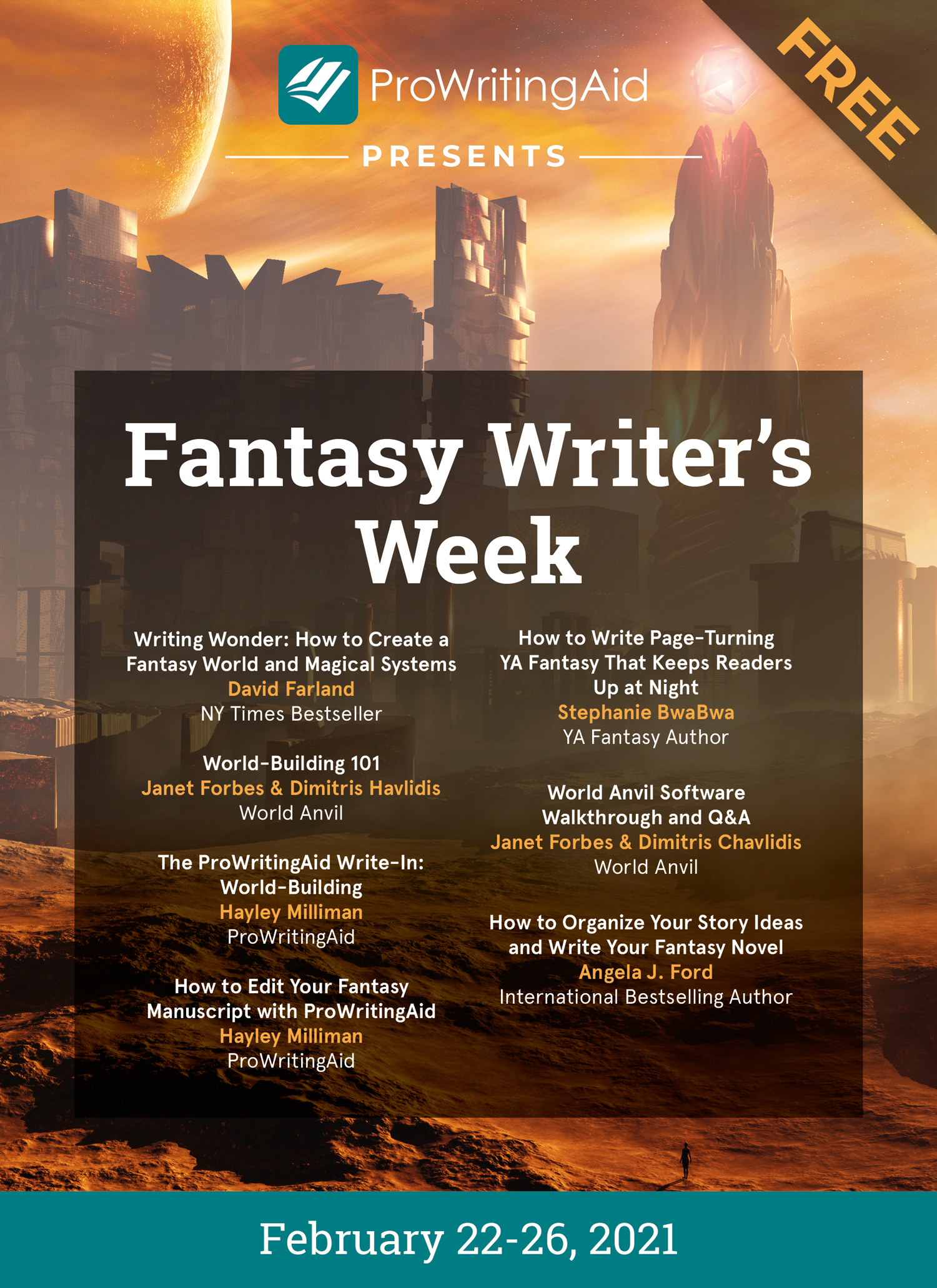