How to Write from a Child's Point of View 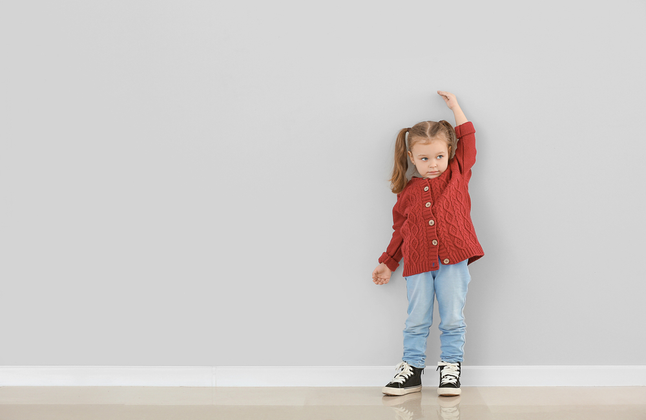 Writing in a different narrative voice is tough, and it’s even more difficult to write convincingly from a child’s perspective.

Practice makes perfect, right? The more you get used to writing from a child’s point of view, the more natural it will feel. We’ve got a few useful suggestions to help you capture that authentic voice of a child, no matter what age they are.

1: Who Are You Writing For?

Think about who will read your book. Are you writing for a child or adult audience?

If you’re writing for adults, you can include subtexts your reader will understand. Think of novels like The Boy in the Striped Pyjamas by John Boyne. It’s easy for an adult to pick up the clues that the novel is set during World War II and the family have moved to Auschwitz, but they are not inside the camp:

“Heil Hitler,” he said, which, he presumed, was another way of saying, “Well, goodbye for now, have a pleasant afternoon.”

John Boyne, The Boy in the Striped Pyjamas

Using a child’s point of view allows you to build dramatic irony where the reader understands far more than the child narrator.

If you’re writing for a child reader, it’s vital you capture an authentic voice and perspective. They’ll be quick to spot things that don’t ring true to them. But don’t go all out trying to include the latest slang and technology they’re using; things change very quickly, and you don’t want to write a book that feels out-of-date when it’s only just getting published.

2: Read Children’s and YA Fiction

Good writers are good readers. Search out successful novels written from a child’s perspective. Analyse how the authors capture the point of view successfully. How can you tell a child is speaking?

The portrayal of children in literature has transformed over time, so don’t just rely on the favorite books of your youth. Check out the latest chart releases for children and young adults and explore how they built a convincing child’s perspective.

If you want to sound like a child, spend as much time as possible being with them. Volunteer at a local youth group, hang out with friends who have children, and watch video platforms like TikTok and YouTube.

Listen to how they talk, not just to adults, but between themselves as well. Watch the way they interact with each other; it’s often more physical, dramatic, and enthusiastic than the way adults communicate.

Jill Tomlinson, The Owl Who Was Afraid of the Dark

Older children feel they know everything already. Parents are often a source of annoyance rather than guidance. Teens are more insular and secretive, less open, and more sarcastic:

When Orion finally got round to dumping me, I wanted to come out of this mess as something more than a school-wide reputation for being a bit of a slapper.

Capturing the correct age group helps give your writing an authentic feel. 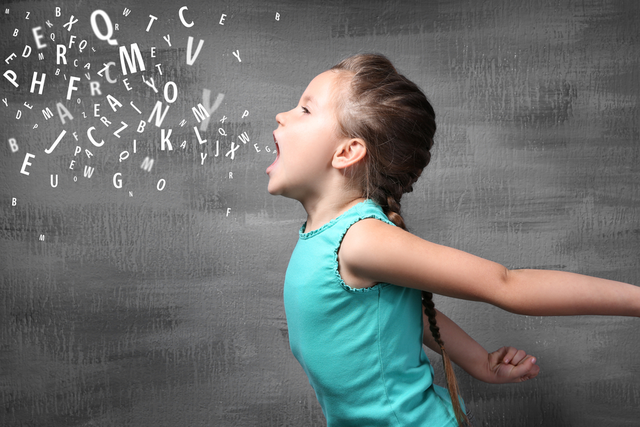 5: Get the Dialogue Right

It’s hard to create good dialogue that actually sounds like a child is speaking.

First, think about the age of the child. Younger children’s speech is limited by their vocabulary. Tools like ProWritingAid’s Word Explorer are useful for finding a range of words to describe different situations, thoughts, and feelings.

But that doesn’t mean their language is simple. Younger children use rich imagery, similes, and surprising comparisons to express themselves, because they don’t have a developed vocabulary. Take the novel Room by Emma Donoghue. Five-year-old Jack used very basic sentences, but expresses complex thoughts about the world:

Today I’m five. I was four last night going to sleep in Wardrobe, but when I wake up in Bed in the dark I’m changed to five, abracadabra. Before that I was three, then two, then one, then zero. Was I minus numbers?

Avoid trying to capture the exact slang children use, you’ll inevitably sound like an adult impersonating a child. But do listen to how children speak to hear their speaking patterns:

“Dill?”
“Mm?”
“Why do you reckon Boo Radley’s never run off?”
Dill sighed a long sigh and turned away from me.
“Maybe he doesn’t have anywhere to run off to.”
Harper Lee, To Kill a Mockingbird

6: Get into Their Heads

Deep dive into your characters. What are their worries and motivations? Common themes that hold up over years are friendship, bullying, loss of loved ones, divorce, and separation. What does their daily routine look like? How do they spend their time?

Children are as different from each other as adults are. They focus on things that seem strange or insignificant to us. Avoid lumping them into familiar stereotypes and think about what makes them different. Each one needs a distinctive voice, like protagonist Christopher Boone:

I like dogs. You always know what a dog is thinking. It has four moods. Happy, sad, cross, and concentrating. Also, dogs are faithful and they do not tell lies because they cannot talk.

Mark Haddon, The Curious Incident of the Dog in the Night-Time

Children link new experiences to what they already know. Remove the wealth of knowledge you have and try to imagine how they might feel in a situation. How would they make sense of it? For example, see how Bruno makes interesting comparisons when he considers becoming an explorer:

The thing about exploring is that you have to know whether the thing you’ve found is worth finding. Some things are just sitting there, minding their own business, waiting to be discovered. Like America. And other things are probably better off left alone. Like a dead mouse at the back of the cupboard.

John Boyne, The Boy in the Striped Pyjamas

Change your angle—literally. Explore a room from a child’s height to see how different things feel. For younger children, everything is bigger, often things aren’t made for their size. Think of walking up steps on a bus or reaching high cupboards and use this to help capture the feeling of being a child in a world designed for the needs of adults.

Writing from a child’s perspective is tough. It takes practice to make it convincing.

Experiment with writing a short piece as an adult. Now try writing the same piece again from a child’s perspective. How does it change? What does the child notice that the adult doesn’t? What will the adult understand because of their wider experience?

The more you experiment with shifting perspective, the more natural your child’s voice will become. Listen to children and read widely of other novels that use a child’s voice to analyse what makes them successful.

Want to learn how to find the ideal audience for your book? Download this free book now: 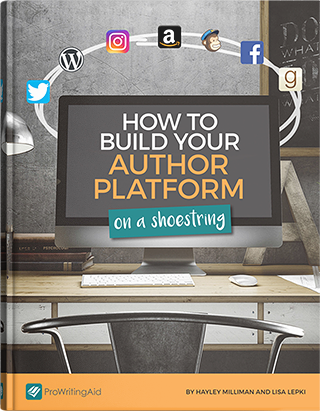 How to Build Your Author Platform on a Shoestring

In this guide, learn everything you need to know to find and engage your audience.