Blog Grammar Rules Advisor vs Adviser: Which Spelling Is Correct?

Advisor vs Adviser: Which Spelling Is Correct? 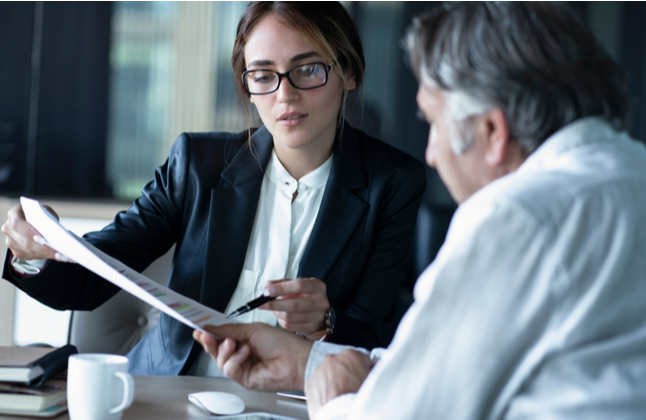 Both adviser and advisor are different spelling variations of the same word. They have the same meaning: someone who advises or counsels. Whilst either way of spelling is correct, there are specific preferences you’ll want to know about.

Choosing which to use is often a matter of personal taste, but many institutions will have their own preference. Always check the style guide of the organization or ask if you’re unsure.

The History of Advisor and Adviser

Whilst adviser came first, both versions started being used in the 1500s. The -or suffix in advisor comes from a Latin origin whilst -er has Germanic roots.

You can see evidence of both spellings in job titles in common use today. Teachers, builders, and farmers all use the same -er ending as advisers. Actors, directors, and doctors use -or like advisors. There are even discrepancies between similar jobs: for example, translators and interpreters, or writers and authors.

This makes it difficult for you to decide which to use in your own writing. Should you choose advisor or adviser? Let’s look at each spelling to see which is more suitable for you.

The Argument for Using Adviser

If you’re looking for the most frequently used spelling, adviser is the one to choose. It’s commonly used in publications throughout the English-speaking world. If you’re not sure which to use, adviser is a safe bet.

Adviser is generally listed as the main spelling in most dictionaries. It's the older version and strongly preferred everywhere apart from North America where both versions are more commonly used.

Most major publications, including those in the US, prefer adviser. You’ll find it spelled this way in the AP style book. Most publications have strict style guides to follow that will include details like this. If it’s not included, adviser is the sensible choice. 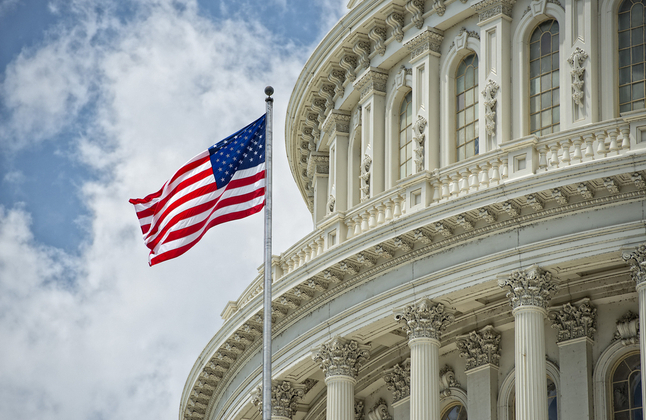 The Argument for Using Advisor

Advisor is more commonly used in North America compared to the rest of the world, but only marginally so. You’ll see it used more often for official job titles, government roles, and formal writing.

In the US and Canada, advisor is often used to refer to someone who professionally offers advice, like a financial advisor. Expect to see official job titles spelled this way. However, you’ll still find variation, even within US government roles.

Some people use advisor to create a more formal tone. Maybe the Latin suffix -or gives it a professional feeling. This might be why it is commonly used in academia throughout the world. If you are writing for a scholarly audience or academic publication, use advisor.

Should You Use Adviser or Advisor in Your Writing?

Whichever version you use, make it consistent across all your writing. Never use the two spellings interchangeably. The only exception would be if you included an official job title within your text.

When referring to a job title, always keep to the spelling used by the company. The same is true with writing for publications.

An Exception to the Rule: Adviser/ Advisor as an Adjective

Whilst adviser and advisor are both correct as nouns, there is a rule you need to know when creating an adjective. If you are an adviser/ advisor, you have an advisory role. This is the only correct spelling.

Even though you can use the -er ending for the person, the adjective always needs an -or ending. This may be where some confusion between advisor and adviser lies.

It’s rare in the English language that both spellings are correct. Normally you would expect to find one variant used in US English and another in British English. Adviser and advisor are an unusual case.

In etymology (the study of the history of words), two words in the same language with the same etymological root are called doublets or twinlings. Often the meaning of the two words changes over time, but for this one it’s stayed the same.

As both are correct, you don’t need to worry that you’ve used a wrong word with a completely different meaning. It all comes down to the style and preference of those you’re writing for.