Blog Grammar Rules Emigrate vs Immigrate: How Can I Tell the Difference?

Emigrate vs Immigrate: How Can I Tell the Difference? 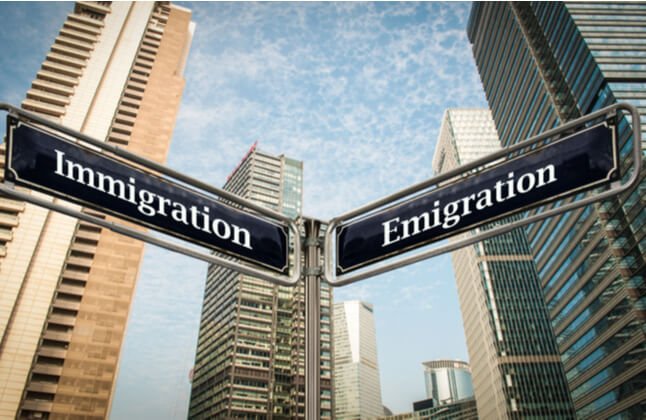 Do you get confused by the words emigrate and immigrate? Both refer to a permanent move. Emigrate means leaving your home country. Immigrate means moving into a new country.

Both words contain the word migrate and come from the same Latin origin, migrare, meaning ‘to move from one place to another.’ The difference between them comes from the perspective they take.

Emigrate looks at leaving: the prefix e means away. Immigrate focuses on entering the new country: im means into.

Let’s look at each word in depth to find out more about them.

What Does Emigrate Mean?

To emigrate means to leave with the intention of permanently settling in a new country. You refer to people who have left as emigrants, and the act of moving is called emigration.

Examples using the verb to emigrate:

People can emigrate on their own, as a family, or in a bigger group. A substantial number of people emigrating at the same time is known as mass emigration. Mass emigration can be caused by negative factors such as war or famine, or for positive reasons including job opportunities and the chance of a better lifestyle.

Emigration differs from the word evacuation, which means to leave an area or country in an emergency but intending to go home when possible.

What Does Immigrate Mean?

To immigrate means to move into a new country or region with the intention of permanently living there. You refer to the people who have chosen to live in a country as immigrants, and the act of moving into a new country is called immigration.

Examples using the verb to immigrate:

As with emigration, immigration can be carried out by one person or a group. A larger amount of people moving into a country or region is called mass immigration.

Here's a great YouTube video that explains the difference if you're struggling to tell emigration and immigration apart:

What Is Illegal Immigration?

Immigrants usually have permission to stay in the country, are free to work and move around, and can leave whenever they choose. People who enter a country without permission are known as illegal immigrants. They do not have the right to live or work in the country, and could be removed at any point.

If a person has been forced to leave their country because of armed conflict or persecution, we call them an asylum seeker rather than an immigrant. This means they are applying to become a refugee, protected under international law. 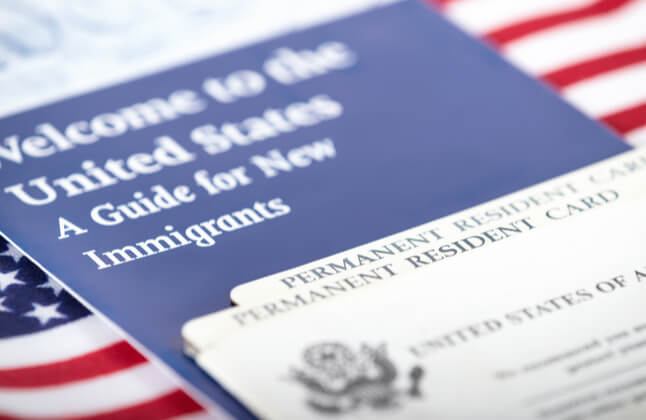 Emigrate vs Immigrate: How to Remember the Difference

Emigrate and immigrate are antonyms. This means they are opposites. Prepositions help to remind you of the difference in perspective of the two words.

When talking about emigration, the preposition from shows the focus is on the country a person is leaving.

When talking about immigration, the preposition to changes the attention to their new home.

A person who moves from one country to another is both an emigrant and an immigrant at the same time. Both words can be used in the same sentence or paragraph.

Remember: they both refer to a permanent move to a new place but take a different perspective.

Still got questions? Let us know in the comments below!

amy.cohen
You are so welcome! 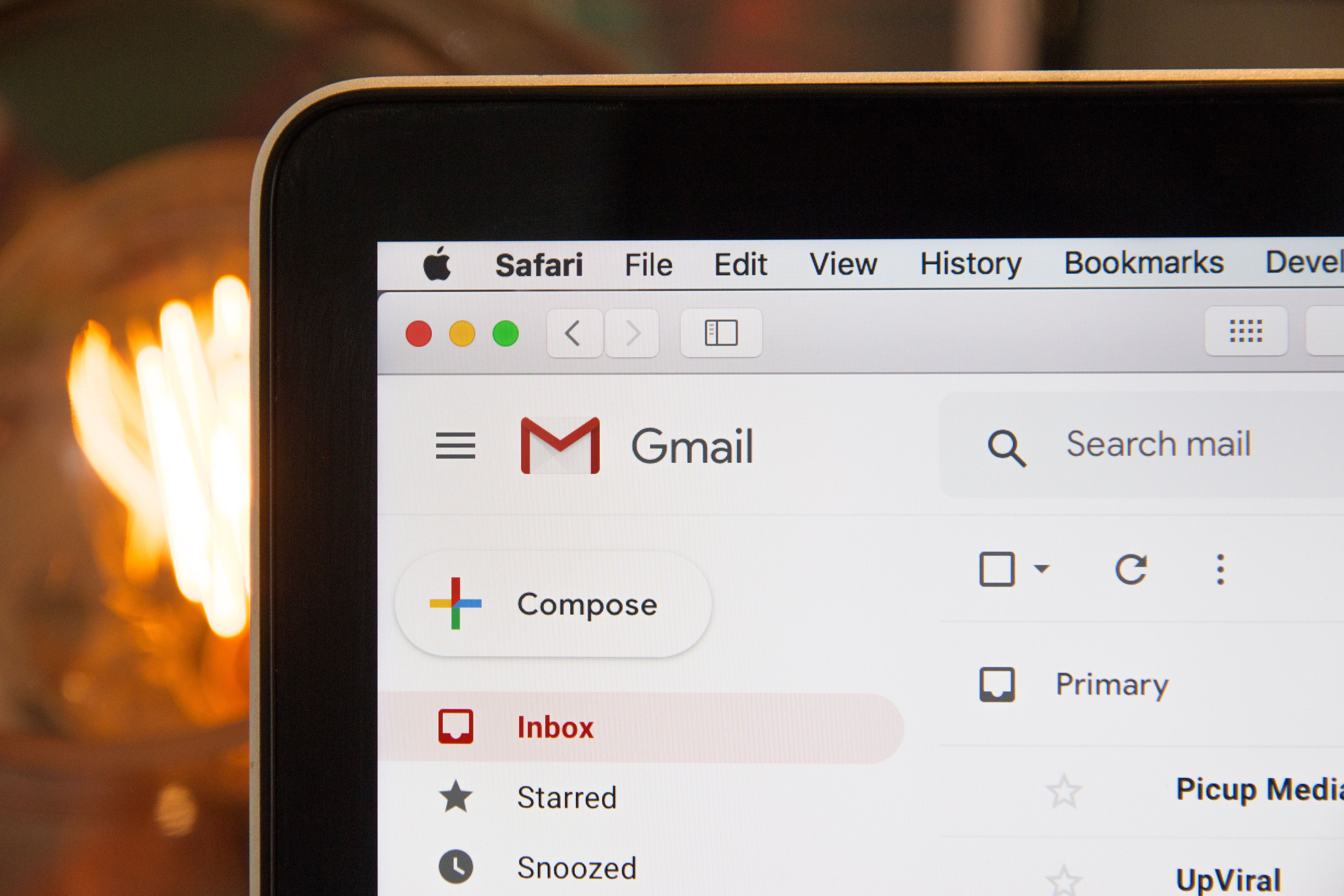 Grammar Rules
What’s Better: Yours Sincerely or Yours Faithfully? 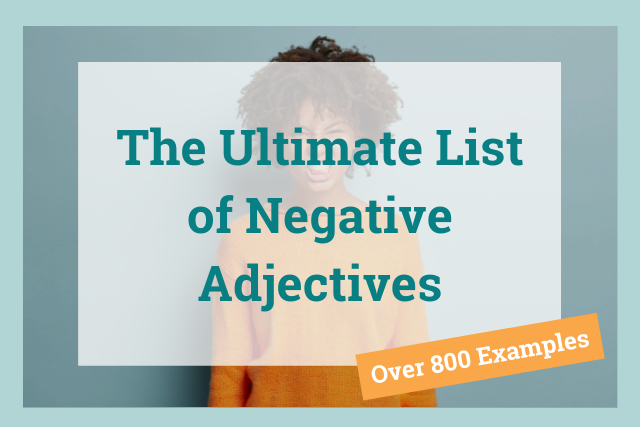 Grammar Rules
Negative Adjectives: Over 800 Examples You Can Use