ProWritingAid
ProWritingAid
Blog The Writing Process The Middle Is the Biggest Part of Your Novel: Keep it Lively

The Middle Is the Biggest Part of Your Novel: Keep it Lively 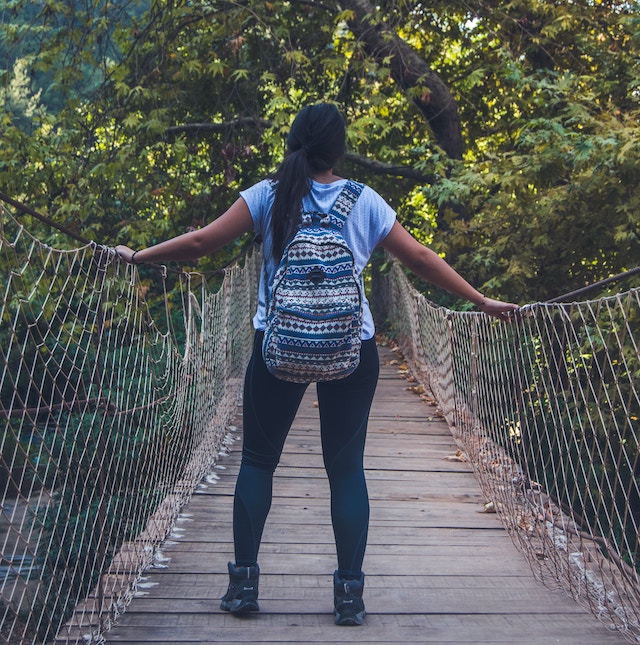 The Middle Is the Largest Section of Your Story

Once you leave the first act where you introduce your protagonist, prove their worth, and plunge them into the inciting incident, you’re on your way to the major body of your story. Keeping a reader engaged and turning pages demands scene-by-scene story development.

In the middle, your main objective is to give your protagonist trouble. Lots of trouble. This is true of every genre. The middle is where the story unfolds, things get complicated, and the antagonist displays all their power.

You can keep your readers engaged by creating a middle that presents challenge after challenge. Keep your focus on the challenges to prevent a boring middle where the reader can’t wait to get to the end, may skip chapters, or, worst of all, put down your book forever.

Beginning writers often start with a premise, a protagonist, a challenge and probably some idea of the end. But keeping your readers committed to your story demands a series of obstacles, setbacks and surprises to help your readers wonder what will happen next.

The obstacles you create in the middle for the protagonist challenge their core strengths and exploit their weaknesses, both physical and psychological. Start with a full understanding of your main characters to play on these abilities and frailties.

Make sure you know:

The First Half of The Middle

Let the challenges begin. Although you may know the end of the story, the first part of the middle heads your reader toward the middle. You have an entire story to explore your hero and his trials. At this part of the story, you head toward a change that will alter the story from the mid-point on.

Introduce sub-plots: love interest, professional obstacles, past nemesis, etc. Explore your hero’s secondary concerns and goals and those of supporting characters. As a writer, you create additional ways to complicate your hero’s life and the story.

Every scene is a mini-story. Make your hero struggle. Give them mental, emotional, and physical challenges. Depending on your genre, you will emphasize certain types of struggle over others. As you lead your main character out of their ordinary world, they encounter new rules, new problems, new dangers.

As your protagonist encounters each obstacle, they react in ways that create new obstacles rather than solving them. In this section before the mid-point, drop hints with foreshadowing, but focus on what is happening now in the story. You have the rest of the book to get to the end.

The essence of keeping a reader turning pages is heightened tension. Rather than episodic scenes where this happens and then that happens and then something else happens, you create tension by throwing up increasingly baffling obstacles for your protagonist.

The mid-point happens at about 50% of your story’s word count. Create a terrible or life-changing event that throws off everything your protagonist struggled for before this point. Your protagonist must find the strength, wit, and courage to meet this event and overcome it.

Think of it as a mini-climax. This event is not as strong as the climax at the end of your story, but it is highly significant. Because of this event your protagonist will decide to do something, usually taking a new direction from the first half of the middle. He or she will take the rest of the story to follow this decision to conclusion.

Depending on the type of story you are writing, the event could be emotional, mental, or action-packed. Based on this decision, your reader will understand that the story is now headed in a new direction. 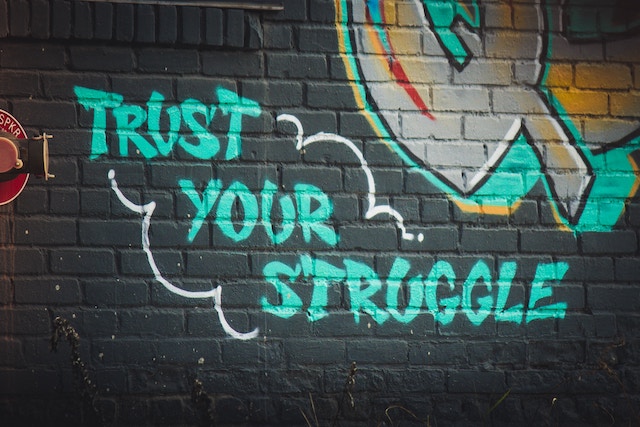 The Second Half of the Middle

Now your protagonist tries to resolve the issue of the mid-point. Your protagonist may have a new understanding of herself or he may have a resolution to look at life in a different way than the first half of the story.

At first the protagonist feels stuck. She may see the need to change but doesn’t know how. He comes to terms with the risks involved in pursuing a new way.

The antagonist, who may have been in the background before, now plays a cat-and-mouse game with your main character. They clash, and your protagonist (whether they win or lose) understands the antagonist’s strengths.

Start to wrap up your sub-plots so the conclusion has a propelling lead to the climax, free of any loose threads.

Your main character stumbles or makes a wrong decision in response to the confrontation. Then, your protagonist resolves one last-ditch effort.

You’ve made it through the middle with many obstacles, failures and wins, and a strong resolution. Now you are ready for the final climax and the conclusion of your story.

Although the three-act structure has been traditional since Aristotle, if you break you novel into four acts you’ll find it easier to focus. Take the long middle section, and break it into two acts—what comes before the mid-point and what comes after.

Like any goal, breaking the task down into manageable parts gives clarity to each section and furthers your progress to the end goal: completing your novel.

Make every scene count. Give it a mini-structure with a beginning, middle, and end. Focus on giving your most to the scene. If you need a certain action to move the story forward, don’t rush through, give it attention with sensory details and emotional reactions. That way, in this moment, you keep your reader in the story.

Structure is only part of what keeps the middle of your novel lively and engaging. Novelist Mikhaeyla Kopievsky says:

A deeper understanding of your characters, your story problem, your theme and your story’s driving forces is what fleshes out the skeleton of structure and breathes life into the novel.

A Clear Path Through the Middle

If you write your story racing to the end, the middle will be weak. Strive to make each scene a mini-story that confounds your protagonist. Either they are confronted by another character or they have to make a decision based on new information or another character’s actions. Keep your focus on what happens now.

Develop and use your main characters’ strengths and weaknesses to create hurdles. Make sure your antagonist is a worthy opponent to all of your protagonist’s skills.

If you build your novel’s middle with obstacles and confrontations with rising stakes, concentrating on bringing each scene alive, it will soar. Keep your focus on writing the best scene you can. You’ll build your story in increments and keep your reader engaged.